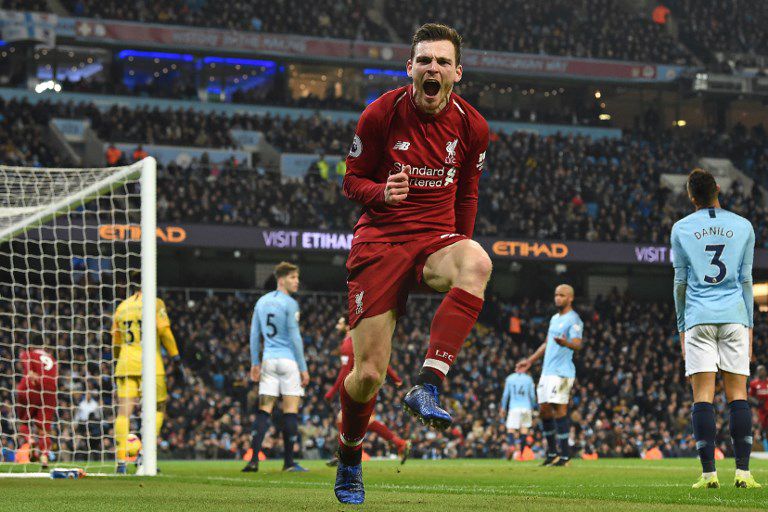 The English won 4-0 at Anfield Road and are in the Champions League final.

Liverpool, who have knocked out FC Porto in the quarter-finals of the Champions League, received FC Barcelona on Tuesday after a 3-0 defeat in Spain. In an astounding turnaround of the tie, the ‘reds’ beat the Catalans by 4-0 and go on to the final of the league, with three weight absences: Salah, Keita and Firmino.

At the end of the meeting, Andy Robertson, who came out at half-time due to injury, admitted that the only thing that matters is the Champions League final.
“We’ve been saying a lot of times this season but, my God, that team.” We believed, a lot of people said we had no chance, but at the club, we believed that, if we started well, it was possible, “said the player.
In the final, Jürgen Klopp’s side will play with either the Ajax Dutch team or the Tottenham, who meet on Wednesday in Amsterdam with the home side ahead of a 1-0 win in London.