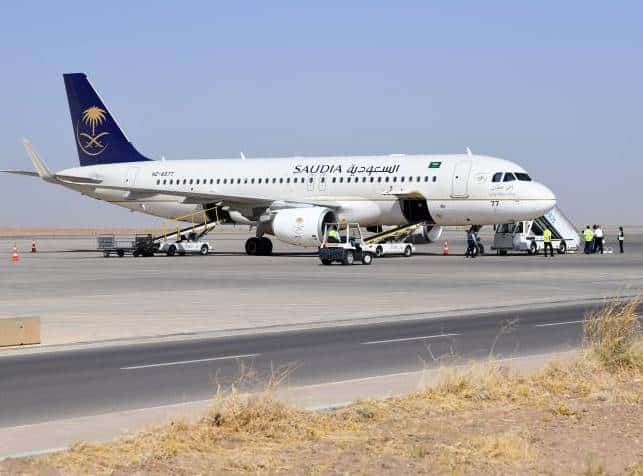 “Boeing continues to make steady progress on the path to certification, having completed the official engineering test flight of the software — the final technical flight test prior to the certification flight. Overall, our talented test pilots have made 146 737 MAX flights totaling roughly 246 hours of air time with the updated software, and nearly 90 per cent of our 50-plus MAX operators around the globe have experienced that software update themselves during one of our simulator sessions,” the press service said.

US Federal Aviation Administration’s flight standardization board examined the company’s software update and found it to be “operationally suitable” and recommended that pilots undergo additional training in the new system.

Naija News recalls that Two Boeing 737 MAX aircraft had crashed over the past six months — one in Indonesia in October 2018 and another in Ethiopia in March and killing hundreds of persons in each occurrence.

Following the latest crash, aviation authorities and carriers around the world have grounded all 737 MAX series aircraft or closed their airspace to them.