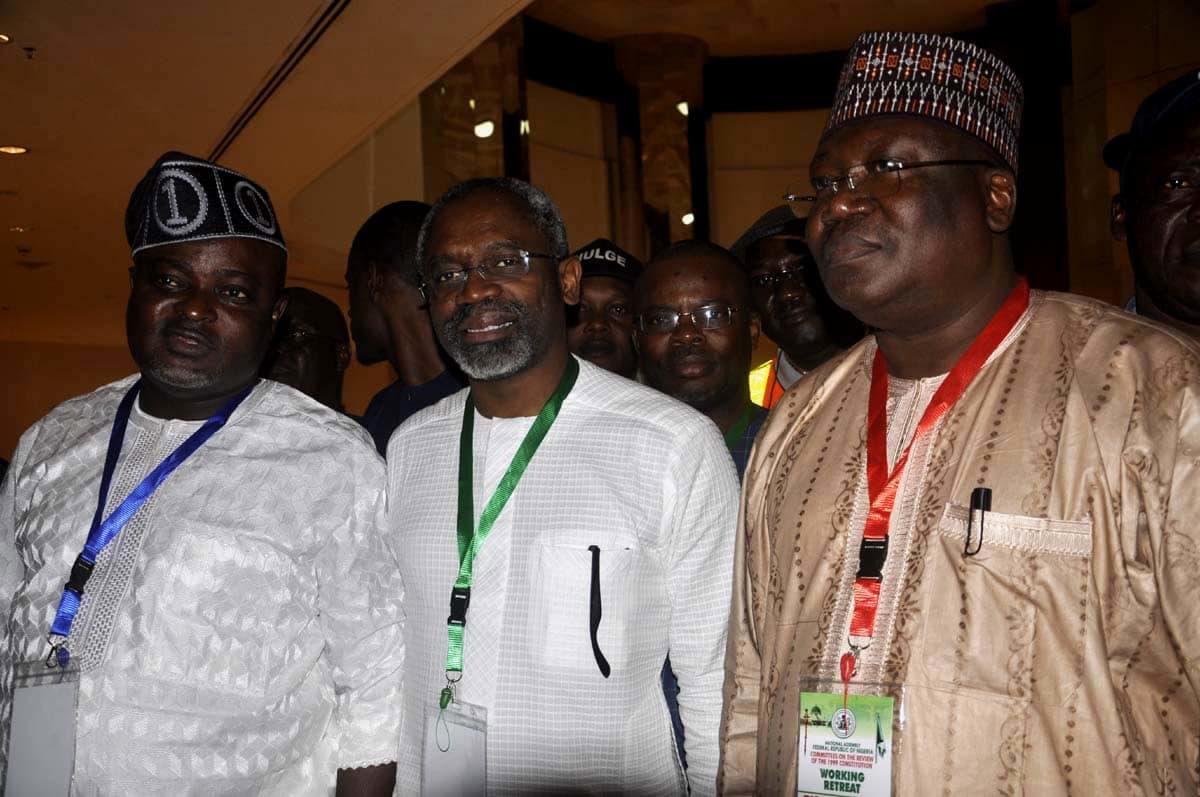 The All Progressives Congress (APC) governors and party state chairmen from the North-central have backed Senator Ahmed Lawan and HonFemi Gbajabiamila for leadership positions for the 9th National Assembly.

In a statement on Thursday by the media aide to Governor Simon Lalong, Mark Longen, the governor stated that leaders of the APC in the North-central has decided to honour the decision of the ruling party.

Lalong says: “a meeting of governors and the party chairmen from North Central today resolved to go along with the decision of the party’s endorsement of Sen. Ahmed Lawan as Senate President and Femi Gbajabiamila as the Speaker of the House of Representatives for the 9th National Assembly.

“Since it was a party affair, our decision is in line with the wish of the party and that is why we the governors and state chairmen of our party from the zone are in support of the decision of the party.”

When asked about what the zone will gain in the power-sharing formula, Lalong states, “We are still deliberating. We have not exhausted the positions with respect to zoning.

“Our decision and position are only on two issues, while the rest deliberations are ongoing.

“There is going to be a continuation of our meeting in respect of positions to the North-central with both Mr President and the party,” he says.

The meeting which lasted for more than one hour also had in attendance Governors Abubakar Bello of Niger State, Tanko Almakura of Nasarawa and Benue State APC governorship candidate, Emmanuel Jime.