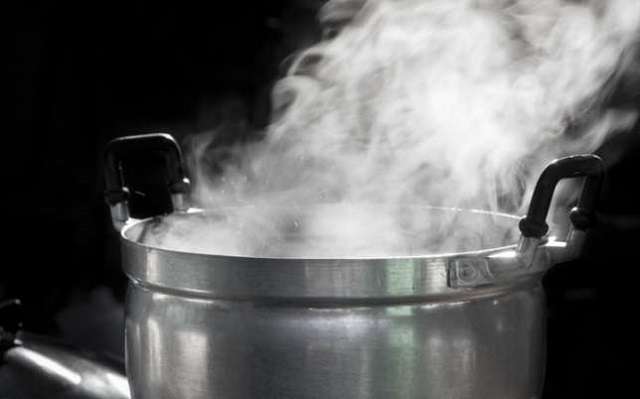 A female student of the Delta State College of Education Mosogar, in Sapele, Delta State, Chiwendu Nwachukwu has defaced the look of her boyfriend with hot water.

Chiwendu Nwachukwu, who is a Biology Education student of the Delta State College of Education is currently on the run after she alleged perpetrated the horrible attack on her supposed lover.

She was said to have launched the attack on her boyfriend after a disagreement ensued between the duo.

Naija News understands that the incident happened at Junice hostel, a walkable distance from the school where she emptied a bowl of hot water on her boyfriend.

Chiwendu Nwachukwu is currently on the run while her parents had since been arrested pending the time she will resurface.

However, boyfriend to Chiwendu Nwachukwu, Ese had since been rushed to the general hospital in the area where he is currently receiving treatments but the doctor in charge of his case was said to have revealed that the hot water that his girlfriend poured on him had damaged his one of his eyes.

Men have in recent times being under attacks by the females, particularly their lovers.

In a similar development, Naija News had also reported how a lady burnt her boyfriend in Rivers state.