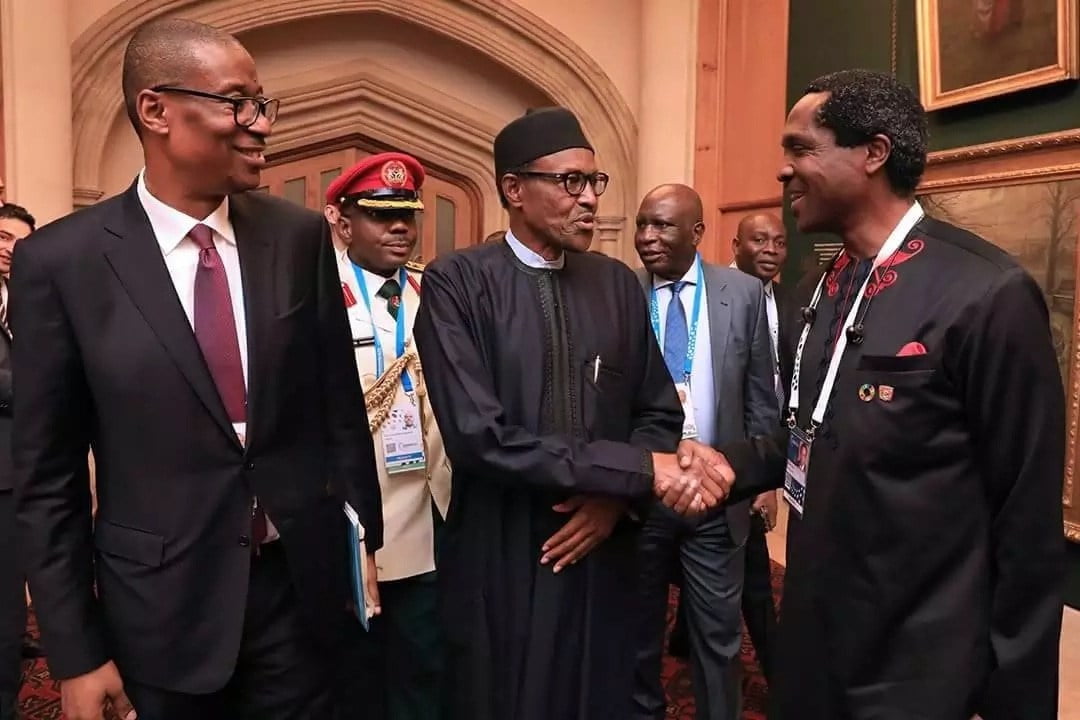 The Abia State chapter of the All Progressives Congress (APC) has vowed to resist the reappointment of the Minister of Trade and Investment, Okechukwu Enelamah, in President Muhammadu Buhari‘s yet to be named cabinet.

Speaking with newsmen on Friday, the state Publicity Secretary, Benedict Godson, disclosed that the party does not support the current ongoing plans to reappoint Enelamah.

He accused the Minister of not being committed to the growth of the party in Abia State.

The APC spokesperson urged Buhari and the National Chairman of the party, Adams Oshiomhole, to ensure that Abia gets a committed minister, who has the interest of the growth and development of the party and Abia state.

“We have a minister on paper, but nobody feels his Impact. Throughout the campaigns, he showed no interest. He is supposed to help in the building of this party, but he has remained unconcerned and lackadaisical to the interest of APC. He’s practically not an APC member,” Godson said.

“Now, he is being projected again to return as a minister which should not be so. We disown him, because, he is a saboteur to our party here in Abia. His attitude is serving the interest of the opposition.

“As for the plan of reappointing him, we wish to tell the presidency that APC is too big with so many qualified members for us to be appointing non-members. Enelamah is not a member of our party and should not be appointed as a minister again.

“No APC member in Abia knows his whereabouts. He has never attended any APC meeting. He kept saying he is a democrat and not a politician, but the issue here is if people didn’t bring out themselves to work, campaign and mobilize for APC, would he be waiting for an appointment now?”

The APC chieftain continued, “We must call spade a spade. You cannot reap where you didn’t sow. We are saying that he should be replaced with a real APC man who believes in the interest of the party and has worked for the growth of the party.

“He was used against us by the opposition. We are, therefore, calling on President Muhammadu Buhari, our Party Chairman, Adams Oshiomhole and the leader of our party in Abia, Dr. Orji Uzor-Kalu to look into this matter and save the party from impending trouble should Enelamah be reinstated.”