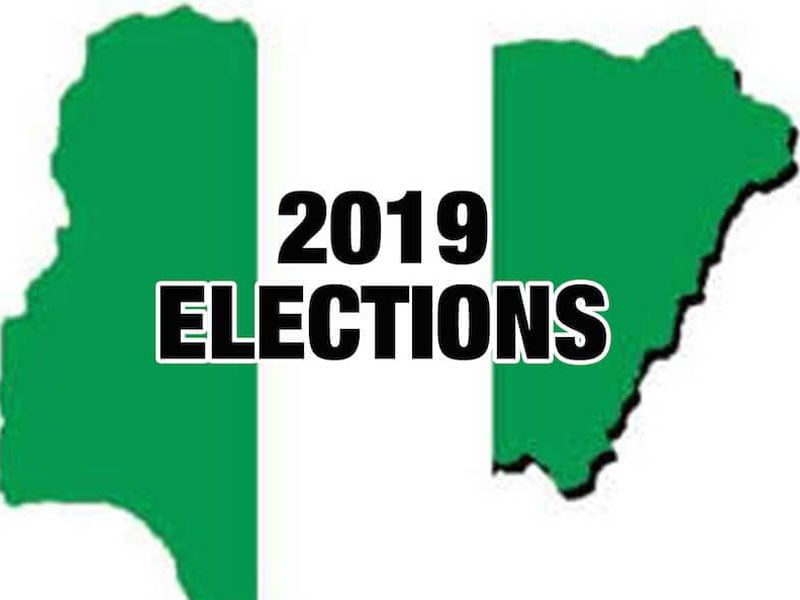 All three senatorial districts in Rivers State for which the election was conducted have been won by the Peoples Democratic Party (PDP).

Governor Nyesom Wike, who is also contesting on the platform of the PDP, is leading in eight of the 10 local governments announced.

Others are the DSS and Assistant Director, Abdulkadir, and Commissioner of Police CP Usman Belel.