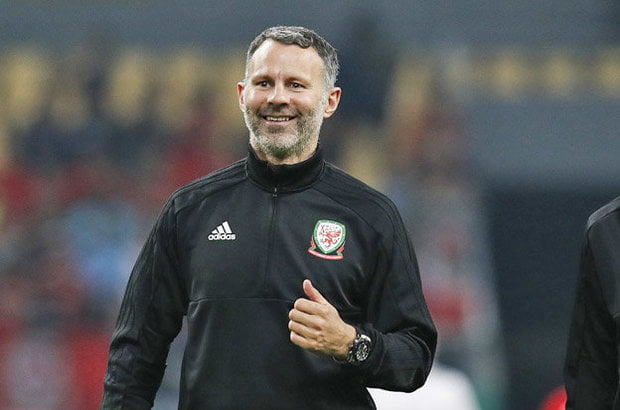 Wales manager and former Manchester United midfielder Ryan Giggs has named four Arsenal players he did not like during his playing career.

Giggs was part of the Red Devils side that achieved the treble in 1999, a season after Arsenal had won the double.

The two clubs were the best in England at the time, and as a result matches between them were full of passion.

“I didn’t like Pires even though when you meet him now he’s actually dead nice.

“I wouldn’t even look at them, didn’t know them and didn’t want to. I wouldn’t allow myself to rate any of them,” Giggs told the Daily Mail.