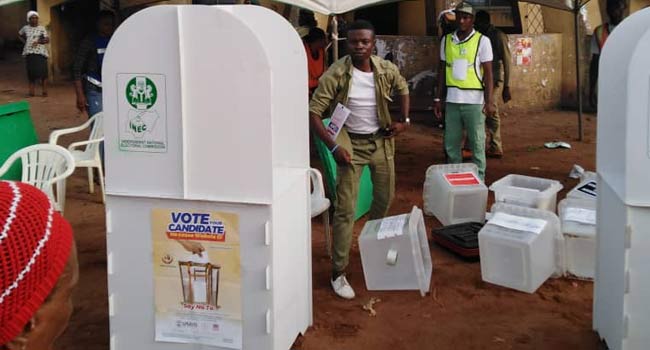 “I hereby declare Umoru Sambawa of APC winner of the Maiyama constituency seat in Kebbi House of Assembly having satisfied the requirements of the law and scored the highest number of votes,” Aminu said.

The News Agency of Nigeria report that APC won in all the 11 wards of Maiyama Local Government Area (LGA) of the state.