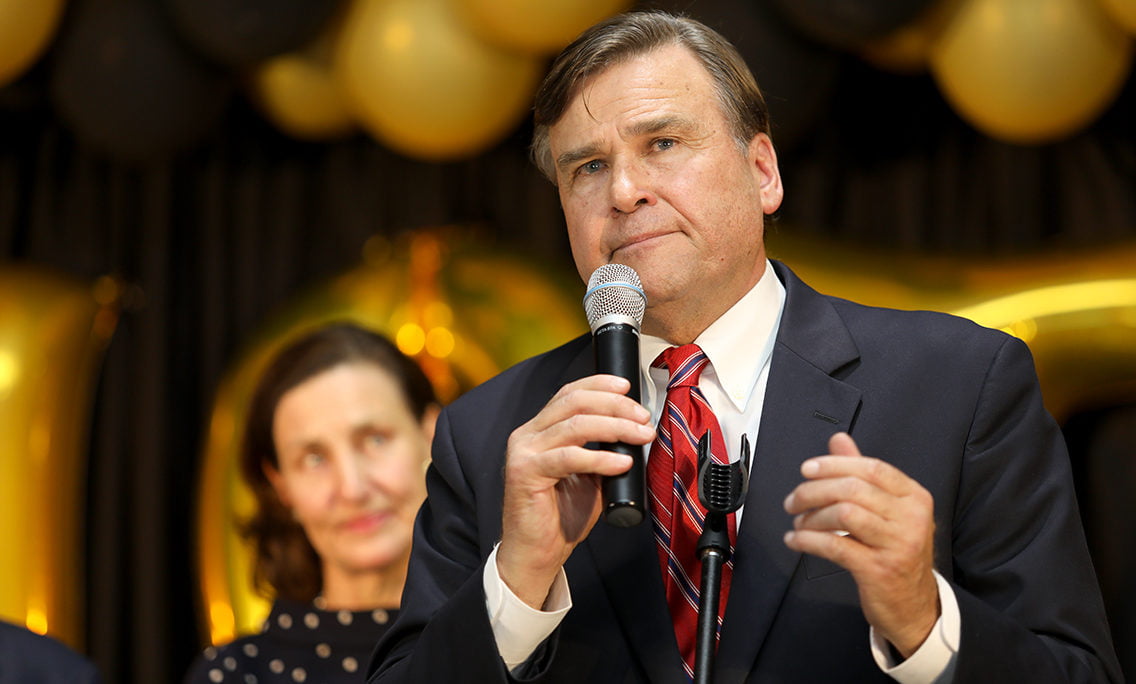 The United States Ambassador to Nigeria, Stuart Symington said America has no interest in any candidate in the ongoing general elections in Nigeria.

The Ambassador made the remark during a courtesy call on the Governor of Katsina state, Aminu Bello Masari at government house, Katsina.

The Ambassador reminded Nigerians that peace in the nation is the number one priority of us and reaffirmed that elections come and go but Nigeria should remain intact.

The U S Ambassador, therefore, requested politicians and other stakeholders to ensure that peace prevails before, during and after the elections. Ambassador Symington added governments need to focus more on justice, health, and economic opportunities, for development to thrive in the country.

Governor Aminu Bello Masari told the envoy that history was made in Katsina state when for the first a free violent campaign was held throughout the state for the 2019 general elections.

Masari explained that his campaign train traversed the 34 local governments without anyone carrying arms and that during the presidential campaign, no such acts were recorded.

The governor assured the envoy that the state government would continue to ensure that justice and equity prevails for peaceful conduct of the Governorship and state house of assembly elections next week.

The envoy was also at the state police command for the same purpose.