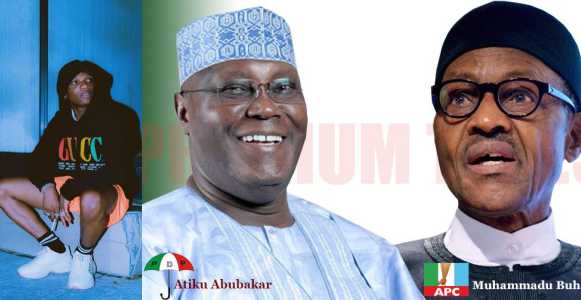 Popular Nigerian singer, songwriter and StarBoy entertainment boss, Wizkid has reacted to the postponement of elections by the Independent National Electoral Commission (INEC).

Naija News reports that the popular Nigerian music artiste took out time to explode in a series of posts on one of his social media handles where he lambasted the ruling All Progressives Congress (APC) and its counterpart, the Peoples Democratic Party (PDP) for being responsible for the postponement of the elections.

Wizkid used some harsh words against the political parties, calling the parties all sort of names and blaming them for allowing Nigerians to witness what he described as a delay of democracy.

This seems to be Wizkid’s first time that he has been vocal on the matters of political relevance in the country.

It would be recalled that the artiste had in recent times, stayed away from making an open endorsement from candidates and political parties. He also rejected offers ranging into millions just to join the train of several big wig political parties in Nigeria. 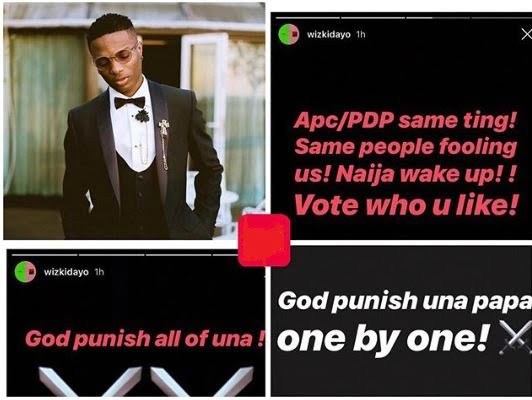