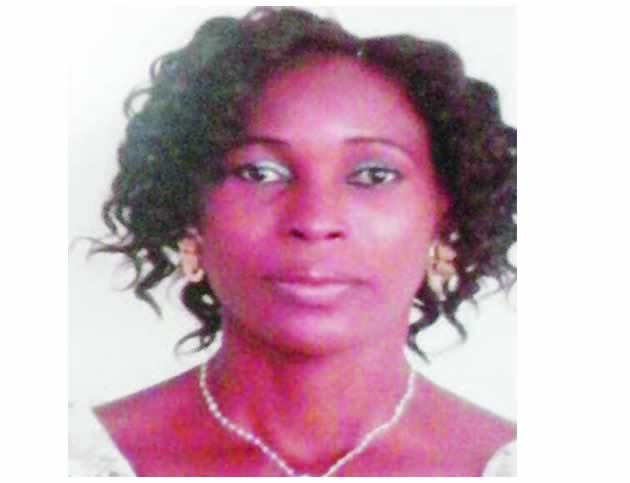 The All Progressives Congress, women leader in Delta State, identified simply as Margeret has been abducted by some unidentified gunmen.

A report into the incident revealed that the abducted APC member is a supporter of the Senator representing Delta Central Senatorial District, Ovie Omo-Agege.

According to Punch, the woman was in a vehicle belonging to the unnamed director-general of Omo-Agege’s campaign team with three other party faithful.

The three other occupants in the vehicle escaped from the abductors while Margaret was taken away to an unknown destination.

The kidnappers were reported to have called a friend of the victim and demanded a ransom of #30m before she could be released.

A friend of the victim who gave his name as Commander stated that the kidnappers have called him many times regarding the ransom payment.

Commander, an ex-naval officer, who said the abductors demanded N30m ransom, said he initially did not know that the women leader had been abducted until he called her telephone on Tuesday.

“When I called her number, a man picked the call and I asked him to give the phone to the owner.

“After the two minutes, they collected the phone from her and started negotiating with me. They told me to go and bring N30m to secure her release or they would kill her the next day, being Wednesday. I started begging them not to kill her and that they should allow me to contact her people to let them know of the development.”

He revealed when he was called by the kidnappers that he begged them to spare her stating that he was making all efforts to reach Margaret’s family and the party hierarchy in the state to handle the matter.

“I went to her house on Ogbon Street in Effurun, Uvwie Local Government Area, but did not find anybody in the place. I also reached out to our party ward chairman, Desire Odjebibo, but he told me that Senator Ovie Omo-Agege was aware of the abduction.

“I went further to reach out to the senator himself; he told me that he was aware of the incident and was working to ensure that the woman is released.”

He appealed to the abductors to spare Margaret, describing her as a simple and easy-going woman incapable of hurting anybody.