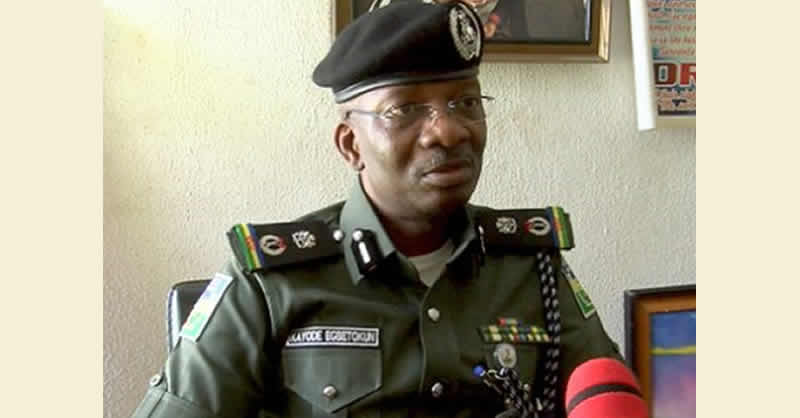 The Coalition of United Political Parties, CUPP, might pull out of the peace accords signed on the conduct of the 2019 general elections in the country by various political parties due to the appointment and deployment Kayode Egbetokun, as the new commissioner of Police in Kwara State.

It will be recalled that the organization had earlier raised up a threat not to participate in the final peace accord signing being arranged by the National Peace Committee if Kayode Egbetokun emerges the new commissioner of Police in Kwara State.

CUPP’s spokesman, Ikenga Ugochinyere, who made allegation in a statement yesterday,said that the acting Inspector General of Police, Mohammed Adamu, “is set to, among other politically-tainted postings, announce the appointment of Deputy Commissioner of Police Kayode Egbetokun, a former CSO to Bola Tinubu, as Commissioner in charge of Kwara State.”

Meanwhile, it will be good to recall that a party member of the CUPP (PDP) has also threatened to pull out of peace accord Over Governor Nasir El-Rufai of Kaduna ’s ‘Body Bag’ Comment, Others