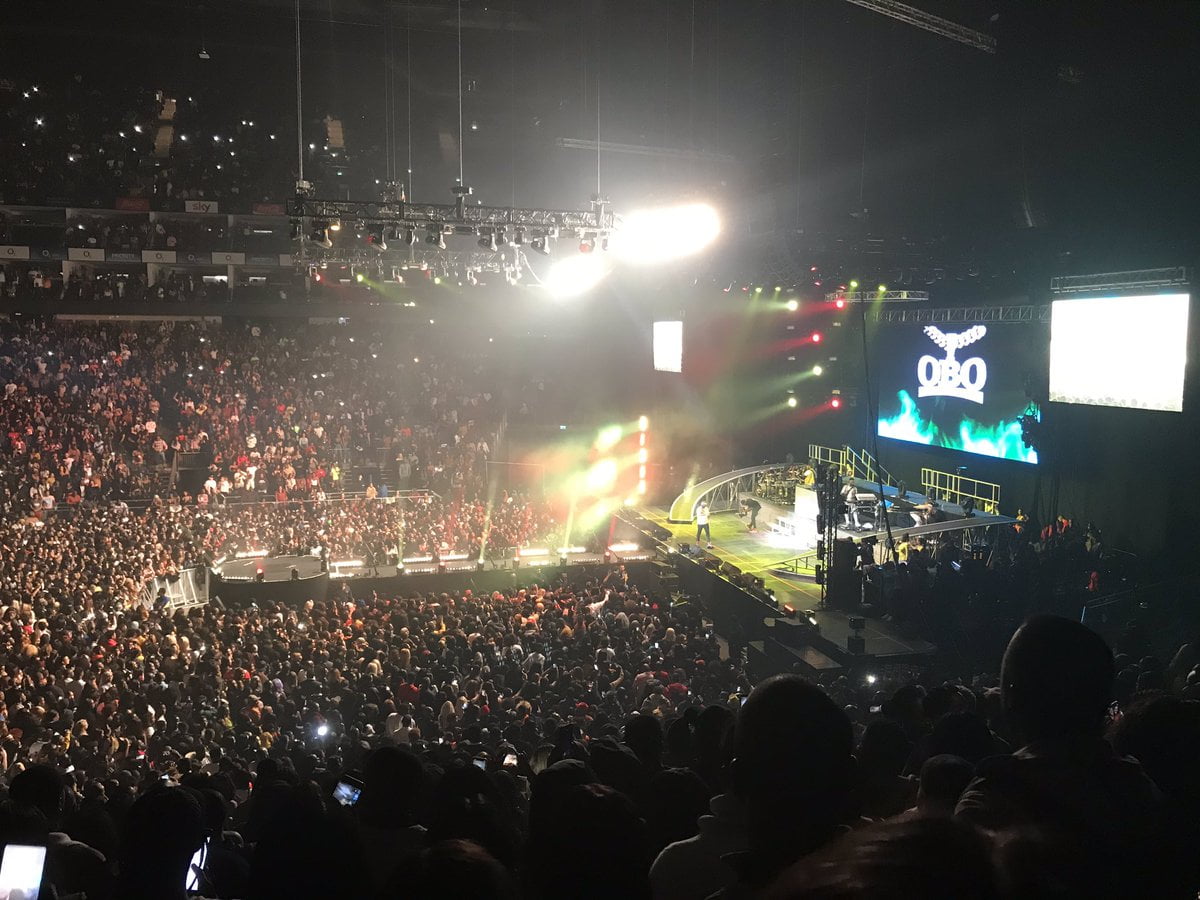 DMW boss Davido has shut down the 02 Arena in London, United Kingdom, the venue of his music concert.

Davido‘s concert at the 02 Arena which is coming after Wizkid sold out the same venue in June 2018, started with sets from various DJs including Tim Westwood, DJ Ecool, DJ Bibi, and DJ So Good. 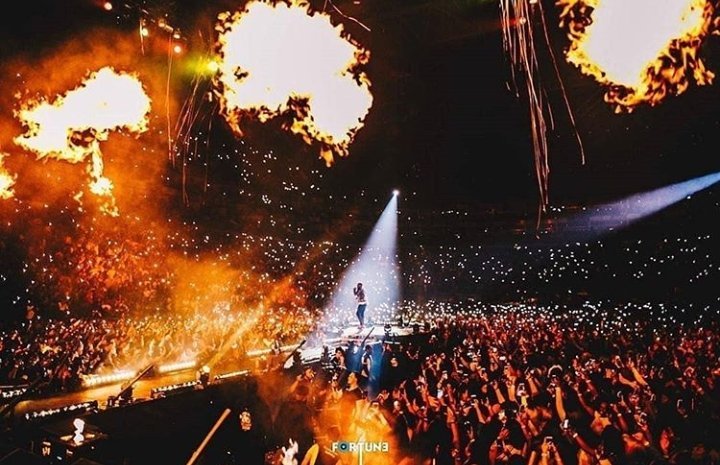 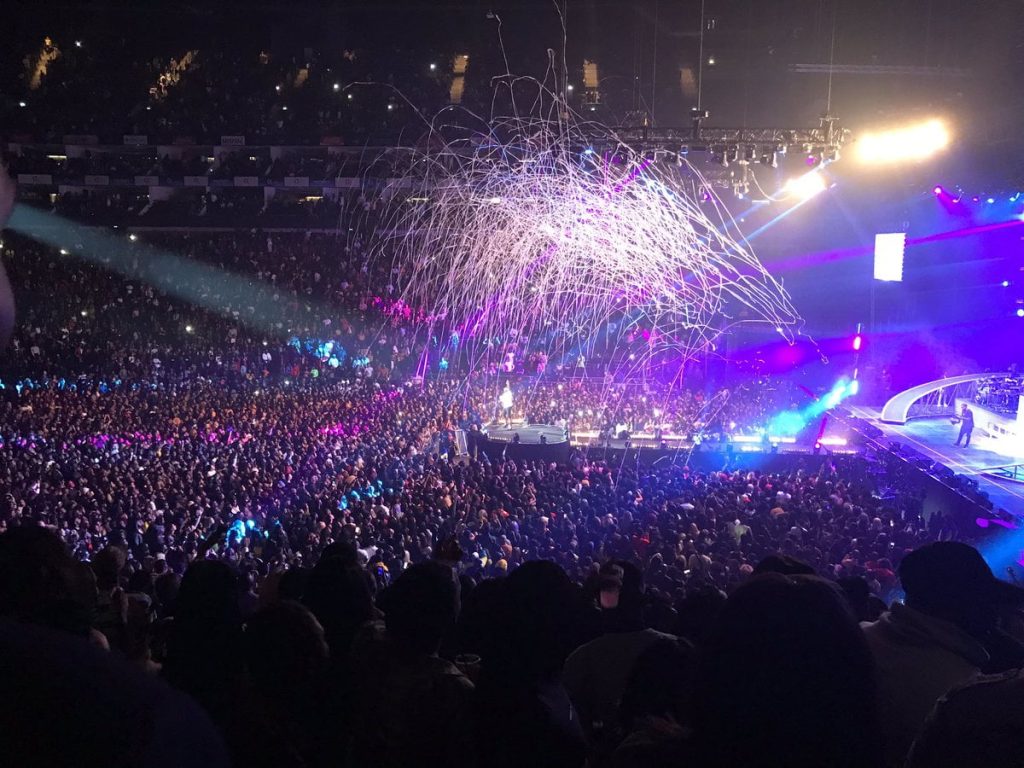 Watch Davido’s performances at the 02 Arena below…

THE YEAR NOT EVEN STARTED AND WE ALREADY HAVE THE SHOW OF THE YEAR!! #DavidoLiveat02 pic.twitter.com/k9PYHAKZ4i

Meanwhile, Davido had taken to Instagram to hype the show a fortnight ago, writing: “For me it’s about always elevating the movement with every step taken! January 27th will be historic! Queen Elizabeth herself go know say we dey town! Don’t hear about it be a part of greatness! #DavidoLiveat02.”