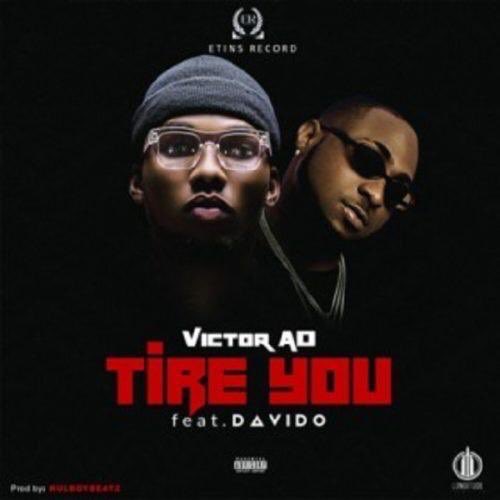 Naija News reports that Victor AD, released his new single on Saturday, January 26 after his hit single “Wetin we gain” which he released, last year, has since become an anthem in the country.

In the new single, Victor AD, from Delta State, southern Nigeria, and Davido talked mostly about hard work and success.

In 2017, the singer released “No Idea”. The music video for the song which was shot and directed by Cinema House Images, Director Dindu in late 2018 was endorsed by TV stations in Nigeria.

Victor AD raised his game to another level on June 17 2018, when he released his hit single “Wetin We Gain” was later discovered by his Management “Longitude Promotions” in 2018 which later landed him a Multi-Million Naira deal with ETINS record.

This online news medium understands that the music video of the song Wetin We Gain has garnered more than 5,000,000 million views on popular video platform YouTube so far.

Meanwhile, Victor AD’s new single, “Tire You” is his first this year.

Listen to the song below…