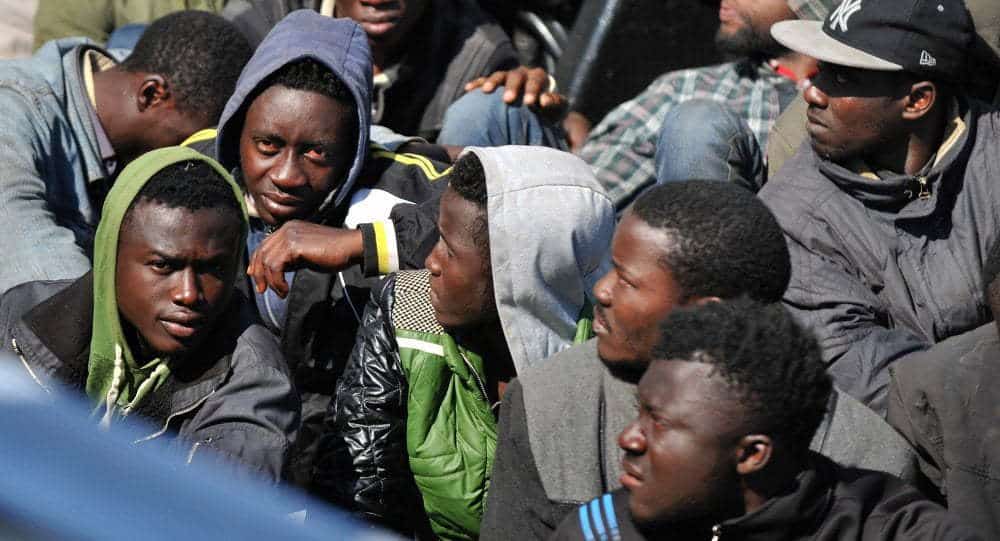 There is an influx of about 32,000 Cameroon refugees fleeing insecurity and violence in their country to Nigeria, the United Nations disclosed.

Lamenting, the UN Resident and Humanitarian Coordinator for Cameroon, Ms Allegra Baiocchi, while presenting the 2019 Humanitarian Response Plan for the country, described the situation in the country as “forgotten crisis”.

Baiocchi and Cameroon’s Civil Protection Director, Ms. Yap Mariatou, warned at the launch in Geneva that there was a drastic increase in humanitarian need across the country.

The UN chief for Cameroon regretted that with attacks on the rise, around 4.3 million Cameroonians, mostly women and children, were in need of lifesaving assistance.

“Insecurity and violence in these regions have uprooted 437,000 people from their homes and forced over 32,000 to seek refuge in neighbouring Nigeria. Four million people are affected by the conflict in Cameroon’s west”, She said.

She further disclosed that “In addition, due to the deteriorating situation in northeast Nigeria, more than 10,000 new refugees arrived in Cameroon in 2018, bringing the number of Nigerian refugees to 100,000”.

“Humanitarian needs are likely to increase in coming years,” Baiocchi said, lamenting over underfunding in the 2018 Humanitarian Response Plan for the country.

“Underfunding means we cannot do all we can to make a difference in the life of most vulnerable people across Cameroon, whether it is the girl who is missing school due to violence, the displaced mother struggling to feed her children, or the father who has lost his entire family.

She added that “attacks against civilians have increased and many conflict-affected people are surviving in harsh conditions without humanitarian assistance due to the dramatic underfunding of the response.

“Cameroon today can no longer be a forgotten crisis; it needs to be high on our agenda”.

With needs rising by 31 per cent in a year, the UN estimated that around 4.3 million people in Cameroon – one in six people and mostly women and children – require lifesaving assistance.

The joint Humanitarian Response Plan 2019 seeks $299 million to assist 2.3 million vulnerable people, more than half of those in need.

The aggravation of the conflict in western regions is the main driver behind the increase, with armed attacks in the far north, and new refugees coming from the Central African Republic also increasing demand for urgent aid.

The representative of the Cameroonian Government at the launch, said: “The Government of Cameroon is responsible for the protection and wellbeing of its people and has been at the forefront of the response with its national and international partners.

“We acknowledge the scale of the different crises we face, and we encourage all the actors to work in close partnership to address the needs of Cameroonians and of the people we host.”