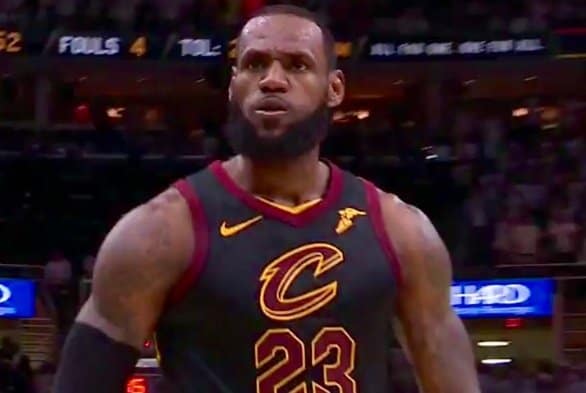 Legendary basketball player, LeBron James, has apologized for posting a lyric that referenced “Jewish money,” the lyric had stirred reaction from fans.

Billboard, had revealed that the drama started when James shared the lyric from “ASMR” a song by 21 Savage, “We been getting that Jewish money, Everything is Kosher.”

The Los Angeles Lakers player, while apologising stated that he got caught up in the music, and that he thought the lyric was a “compliment.”

“If I offended anyone,” James apologised on ESPN, adding that he regularly posts lyrics and listens to “great music” in his car.

He continued, “That was the byproduct of it. So I actually thought it was a compliment, and obviously it wasn’t through the lens of a lot of people.”