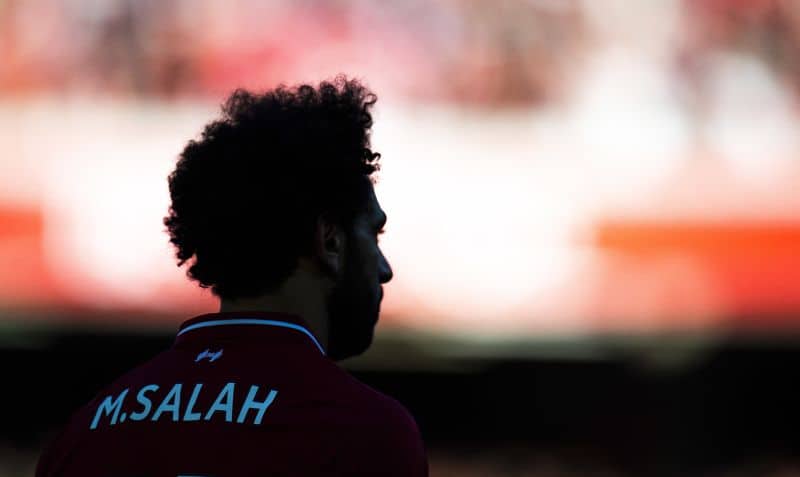 According to English media, Liverpool are interested in hiring Munas Dabbur, Salzburg striker. However, and now according to the Jerusalem Post, this transfer does not please Mohamed Salah.

The Mirror reports that when he was still a Basle player, Salah refused to greet Israeli players – Dabbur is Israelite – from Maccabi Tel Aviv, apologizing that he had to tighten his cleats.

According to the English publication, the Six Day War (1967), between Israel and the Arab countries, including Egypt, could be at the origin of the controversy on the part of the Liverpool striker.

However, sources close to the player have already denied this controversy.