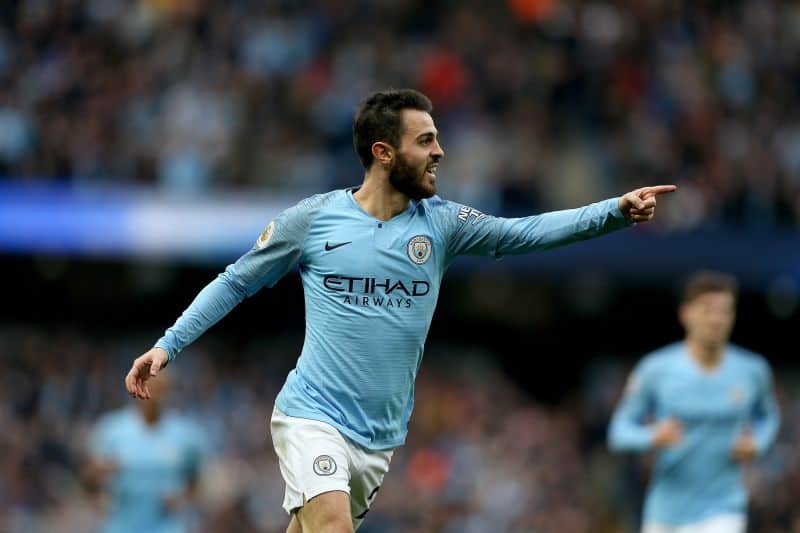 City, who had lost 3-2 at home to Crystal Palace in the final round, advanced to Bernardo Silva with Kun ‘Agüero in the 14th minute, but Marc Albrighton equalized at 19 and 81, Ricardo Pereira decided with a ‘golão’, after corner.

At the end of the game, Bernardo Silva analyzed the defeat of the ‘citizens’. “We started quite well, but we were not able to play as usual, and in the end they scored a fantastic goal. We are not happy, but we will try to turn the situation around,” said the Portuguese international.

“We have to get an explanation, we have to start winning games, but we can trust ourselves,” he said. “Seven points for Liverpool start to be a lot, we are not playing as well as we want at this stage of the season.

“We lost two games that we should not have lost if we want to be in the title race. There are a lot of games ahead and it’s mathematically possible, but we have to be almost perfect from now on,” added the City player.