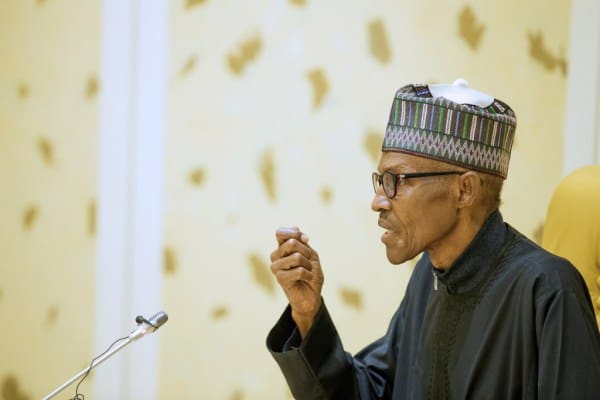 Ahead of the 2019 elections, President Muhammadu Buhari has dished out five orders to the police and other security agencies to ensure peaceful run of the elections.

Speaking during the Passing Out Parade (POP) of the Police Academy, Wudil in Kano State capital, he stated that  it was the duty of the police to ensure that the elections are conducted in a peaceful atmosphere.

“The campaigns for the 2019 elections have commenced and that means heightened political activities in the country. It is duty of the police supported by other security agencies to adequately secure the elections,” he said.

He said the police must work hard to avoid ballot box snatching, multiple voting, vote buying, attack on electoral officers and other act that can affect the smooth conduct of the elections.

“You must do everything possible to make the elections violent-free, to avoid ballot box snatching, multiple voting, vote buying on sight, attack on electoral officers and other act which might negatively impact on the elections and their outcome.

“The elections must be conducted in a violent-free environment, for it to be adjudged credible, free and fair in the eyes of both local and international observers,” he said.

Daily Trust reports that a total of 602 cadets were commissioned by the President.

Naija News recalls that President Buhari had yesterday presented the 2019 budget at the national assembly.