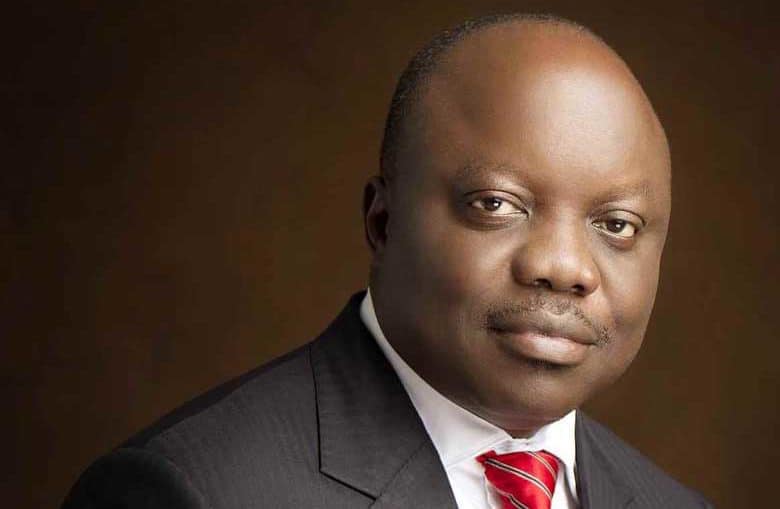 As the 2019 general election draws closer, the former Governor of Delta State, Emmanuel Uduaghan, has stated that one of the ways the All Progressives Congress can win the elections is through prayers and praises to God.

In his statement he claimed that the way the party can win the election is by dedicating the electioneering process to God, through praises.

The South senatorial candidate of the party in Delta State, stated this on Sunday at an inter-denominational service organized to dedicate the APC 2019 general elections campaigns in Delta State into the hands of God Almighty at Rainbow Christian Assembly, Warri, Delta State.

Uduaghan, who spoke on behalf of the APC, said, “One secret of victory (including election victory) is praising God.

Other APC chieftains at the event included the chairman of the party in Delta State, Jones Erue, governorship candidate, Great Ovedje Ogboru and Sen. Ovie Omo-Agege, amongst others.

The former Governor said, “Political battles are not easy. Personally, I do not neglect the place of prayer in everything that I do.

“That is why we have come here as a party to dedicate our campaigns to God.

“Though the process of the primaries were not easy, we thank God that He saw us through our turbulent time. We have come to God to dedicate our campaigns to God and ask him to give us the spirit of unity.

“We want to assure the church and Delta State that as a party, the welfare of the people will be our priority and we shall bring about innovations to governance.”