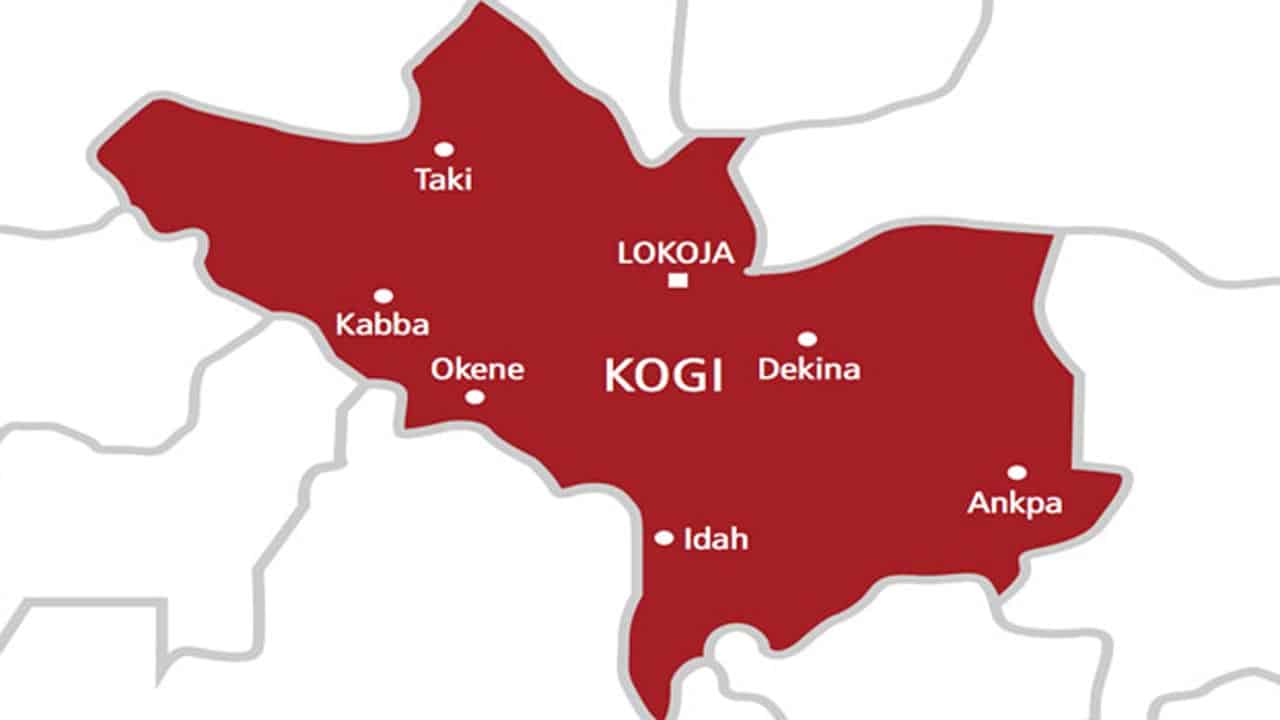 The seat of the lawmaker representing Olamaboro Constituency of Kogi state, Hon. Linus Enenche, by the state House of Assembly.

The development was reported prompted by the defection of Enenche from the ruling All Progressives Congress to the main opposition Peoples Democratic Party.

A motion for the seat of the lawmaker to be declared vacate, was instigated by the House Majority Leader, Hon. Bello Hassan Abdullahi.

Abdullahi had hinged his motion on a letter transmitted to the House by the state chairman of the APC, Mr. Abdul Bello, informing the House of Enenche’s defection

According to the letter, the lawmaker, Enenche, will be vying to return to his seat in 2019 on the platform of his new party.

By this action, Abdullahi explained that Enenche had contravened Section 109 -1 Sub Section G of the 1999 constitution as amended.

The motion was seconded by Hon Ahmed Mohammed but a member of the PDP in the house objected on grounds that there was no evidence to back the motion.

He stated that that the matter has been brought before the court by the affected lawmaker.

The Speaker, Hon. Mathew Kolawole, however, overruled him and put the motion to vote.

Two of the three members present during the plenary voted yes while the only PDP member among them voted no.

Enenche, who later spoke with newsmen, described the action of his colleagues as reckless and unconstitutional.

He alleged that the leadership of the House had refused to pay his salary and allowances for the past seven months.

Enenche said all efforts made by him to get his entitlements released proved abortive as the Speaker claimed that he had been directed not to pay him.