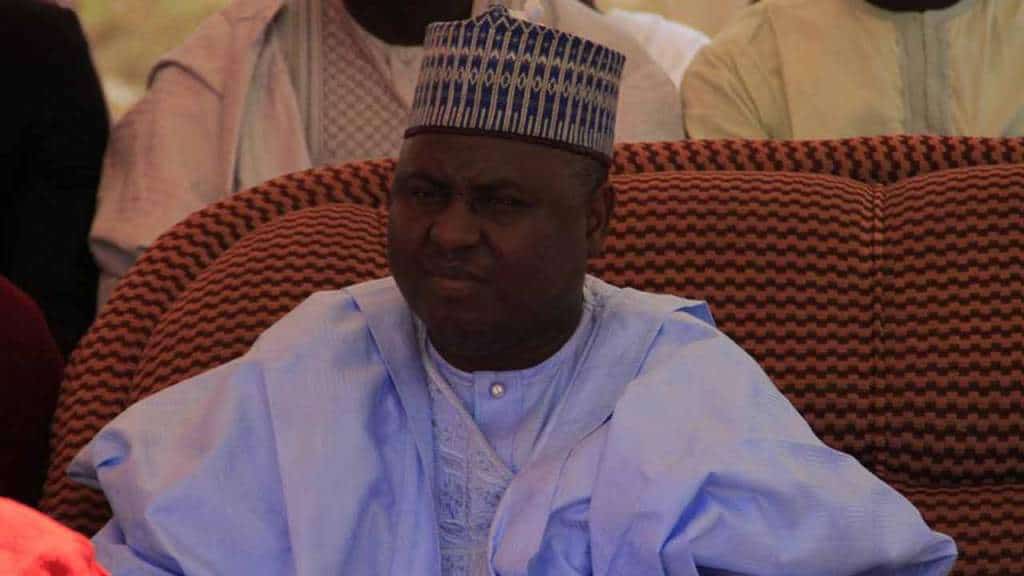 Former Speaker of the House of Representatives, Ghali N’abba, has defected from the All Progressives Congress (APC) to another party.

The former speaker is however yet to disclose the new party he will be joining.

N’Abba announced his decision in a resignation letter made available to newsmen Thursday night, citing the way the APC is been run across all levels as his reason for dumping the party.

Part of his resignation letter reads:

“This is to notify you of my resolve to resign from the All Progressives Congress (APC), effective today 5th December 2018.”

“My decision to resign from the party follows the cavalier manner in which both the Federal Government, States controlled by the APC and the APC itself are being run, as a result of which anybody who has eyes to see only sees doom and not prosperity for our dear country.”

“It is a measure of the incompetence of the APC government that after all is said and done, it has lost a Senate President and a Speaker of the House Of Representatives and many others for reasons that border on meanness, lack of simple management skills and capacities and a great measure of arrogance.”

“It is also a measure of the incompetence of the party that there is almost no state in the Federation where there is no conflict .”

“While it is generally accepted that no human organisation can be rancour-free, it is disheartening that these conflicts in the party are inflicted by its leaders, some of whom can be said to be poorer in human qualities than the poorest of men.”

He also lashed out at some state governors who are alleged to have hijacked the party structures in their various states for selfish and personal interests.

“In their endeavour to perpetuate themselves on the system, they not only snatched away the political rights of the people but also blocked all avenues with which and within which they would be held to account.”

“Because under these conditions no person can be politically mobile except he becomes a sycophant, it becomes necessary for me to speak up.”

“This I did many times, unfortunately only to be met with complicit silence.”

In his letter, N’abba also attacked President Muhammadu Buhari, saying the President’s performance has been below expectation.

“He instead prefers to give the country a lethargic and insular leadership informed by grudges, hatred and a general lack of understanding of what democracy and compassion are all about.

“All these masqueraded as war on corruption.”