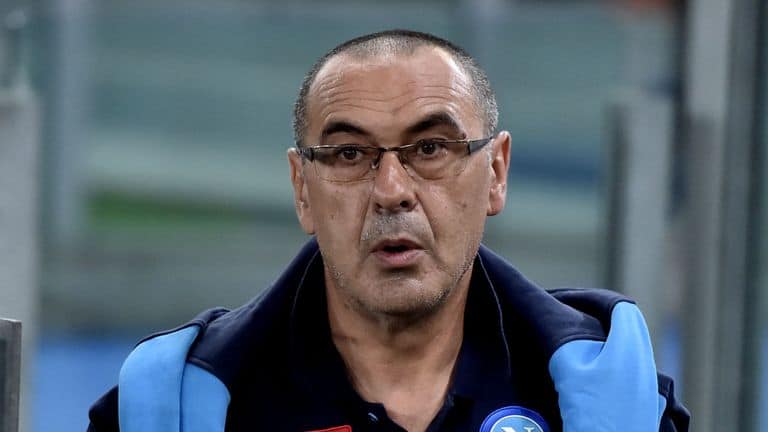 Ahead of Chelsea’s match against Bate on Thursday evening in the Europa League, Maurizio Sarri, has confirmed that Alvaro Morata and Cesc Fabregas will not be available for the match at Borisov Arena.

According to the Blues head coach, Morata needs rest after featuring for the Blues in their last three games, he revealed that Fabregas has fever and has been replaced by N’Golo Kante.

“No, no. Marata played three matches in a row, so I thought it was better for him to stay in Cobham to rest and to have two good training sessions,” Football London quoted Sarri.

“The problem is only Cesc. This morning, he had a fever. And so he had to stay in Cobham. This is the only problem, so we called up Kante at the last minute.”