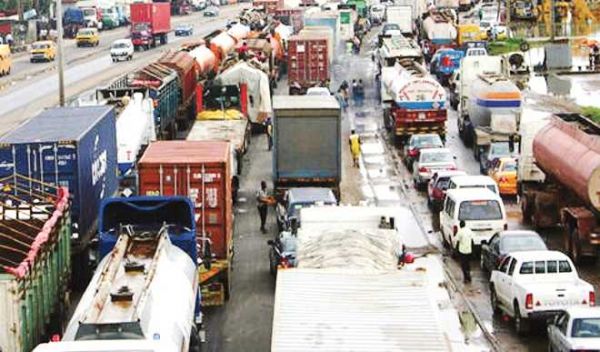 Motorists, travelers and other road users were stranded on the Benin-Lagos Expressway  this morning following a protest by students of the College of Education located in the area.

Residents of Ekiadolor community appear to have also joined the protest as they called on government to fulfill its promise of upgrading the college of education to a University as promised or leave it as it is.

The school is located in the Ovia North-East Local Government Area of the state.

Naija News gathered that the promise to upgrade the school to Tayo Akpata University of Education was made about three years ago by the Edo state government but there has been no visible action since the promise was made. 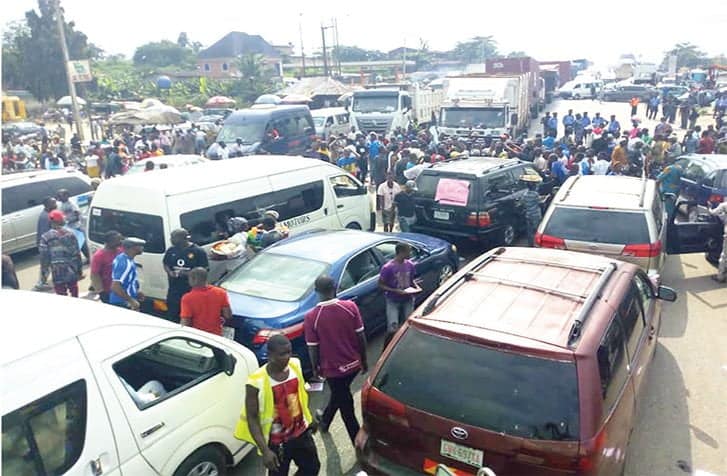 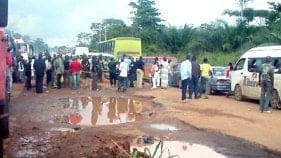