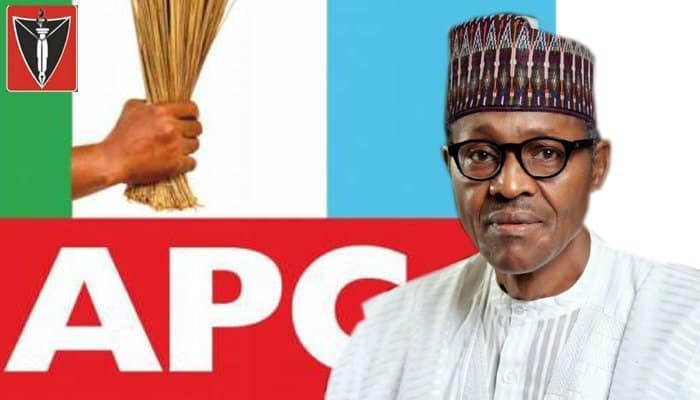 The United Kingdom chapter of the All Progressives Congress (APC), has called on the international community to support the 2019 re-election bid of President Muhammadu Buhari to ensure consolidation and continuity.

Leader of the party, Mr. Ade Omole made the call in a statement made available to newsmen today.

He said he would be presenting a paper at the British House of Parliament on Oct.26 to showcase the achievements of the Buhari-led administration that would convince the international community and organizations.

According to him, Buhari is better placed to deliver and consolidate on his developmental strides than a change in government at this moment of Nigeria’s political history.

He said that because of his antecedent, Nigerians were not in doubt as to the ability of Buhari to pass the integrity and anti-corruption test.

He said that beyond the fact that President Buhari was rebuilding Nigeria`s economy and fighting corruption head-on, he (Buhari) had eloquently acquitted himself as a true democrat and a believer in democratic tenets.

He noted that the president’s relationship with international communities and his official visit to some countries, was already yielding positive results for Nigerians, and should be consolidated on.

Omole added that the Buhari administration initiated the Social Investment Programmes (SIP) that was touching the lives of poor Nigerian directly, citing the CCT, Npower, NHGSFP and GEEP as examples.