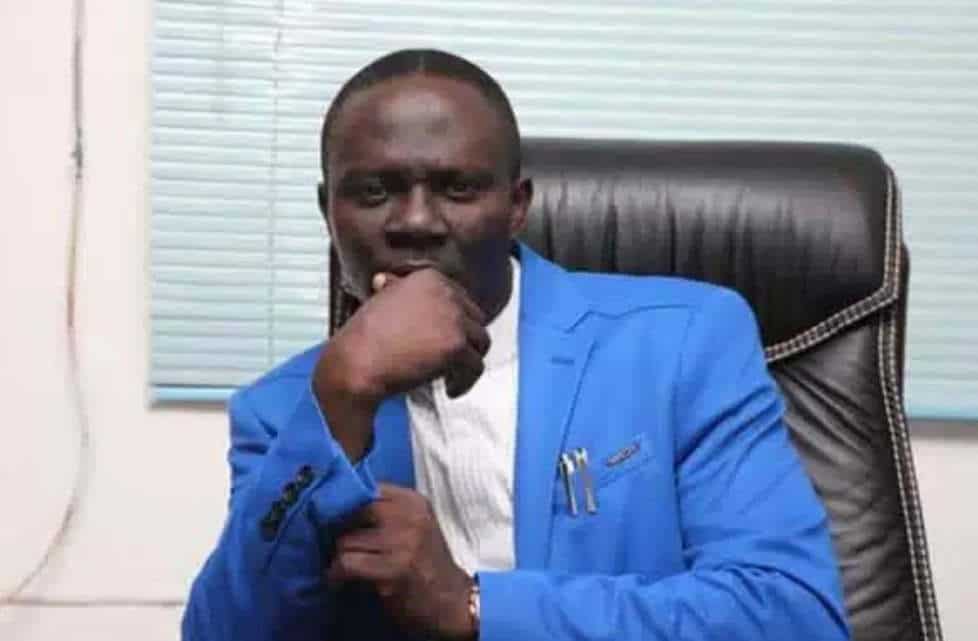 The former Special Adviser on Media to Adams Oshiomhole, Mr Kassim Afegbua, has  dumped the All progressive Congress Party with thousands of his supporters to the PDP.

Naija News understands Afegbua, who was also Commissioner for Information in Edo, was received by the PDP Chairman, Chief Dan Orbih, at Okpella, Etsako East Local Government Area of the state yesterday who said he took the “bold step” in rejoining his former party, because of an infrastructural deficit in his community.

Kassim Afegbua Defects To PDP With Supporters In Edo: Mr Kassim Afegbua, former Special Adviser on Media to the immediate past Governor of Edo and APC National Chairman, Adams Oshiomhole, has defected with thousands of his supporters to the PDP. … https://t.co/Tj1sJThpEZ pic.twitter.com/YiPPJqPBaa

He said that though he served under the APC- led administration in the state for 8 years, he felt dissatisfied, because of the state of roads and lack of development in Okpella community. Afegbua also lamented the absence of electricity in the community and complained of high inflation and rising costs of commodities across the local markets.

He said the APC members were defecting to the PDP on account of poor roads and neglect of the community by the state government. He said that the PDP was sympathetic with flood victims in the locality and blamed the state government for what he termed “slow response” to the problem.

Afebgua said the PDP was aware of donation of relief materials by some Federal Government agencies and appealed against diversion of the items.

The spokesman of other defectors, Chief Ekpen Abu, pledged their readiness to work with the party to win the next election in the area and the state in general.