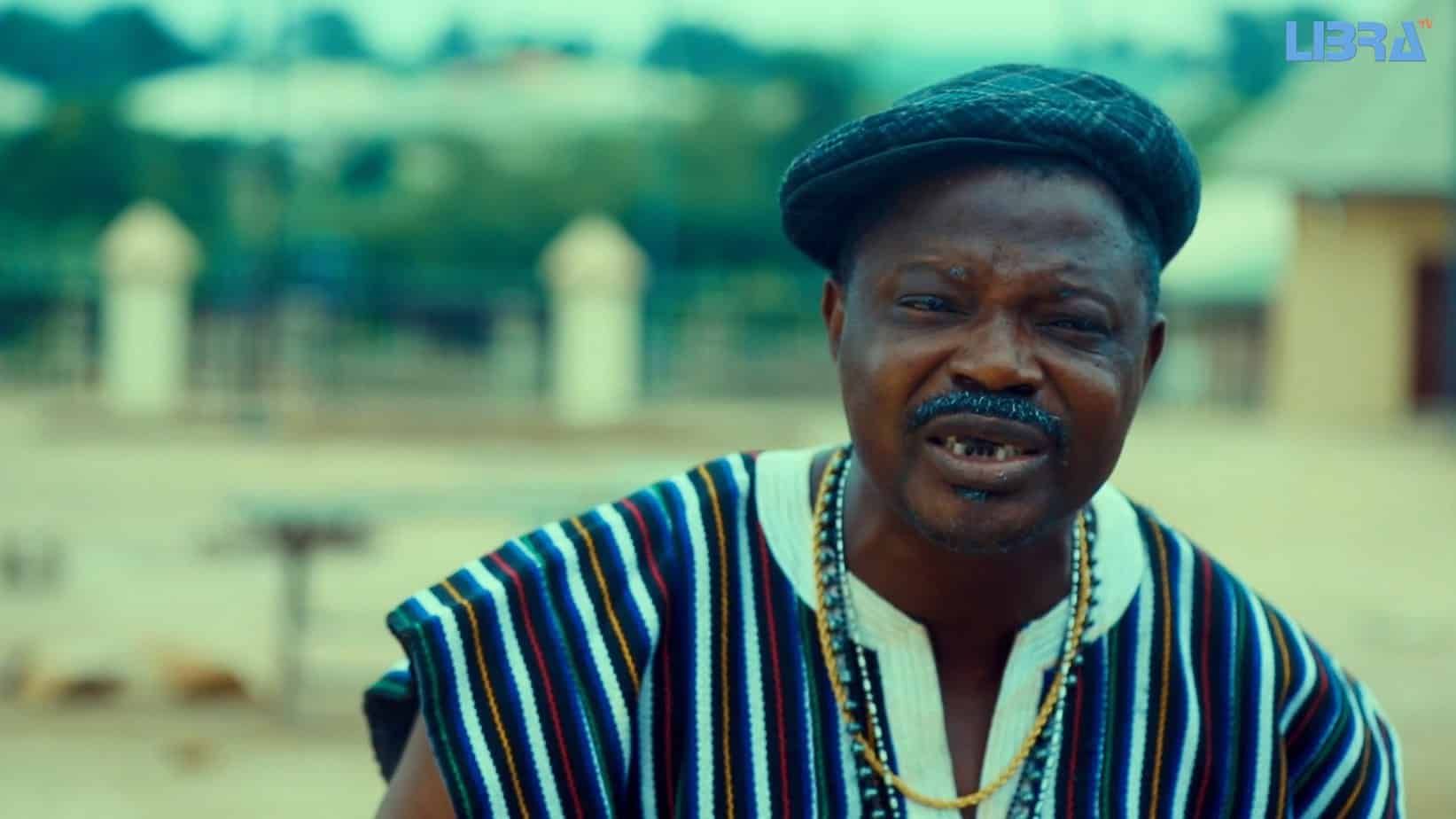 Popular Nollywood actor, Rasaq Olayiwola, who is also known as Ojopagogo, has been one of the top actors in the movie industry as far as Nollywood is concerned.

The actor, who is often playing the role of an old man or an herbalist in movies, while speaking to Saturday Beats reacted to being stereotyped in the industry.

“They told me that it is due to the demand of the public but I would prefer to play other roles. Nowadays, if you insist that I should act the role of an herbalist in your movie, I do it but not with the same zeal I would use to portray other characters,” he said.

When asked what his dream role would be, the thespian stated that he would love to play the role of someone who terrorises people in movies.

“One of my dream roles is to play the role of someone who terrorises others in a crime movie. I want to be featured in a crime movie and I want people to know that I am a versatile actor.

“Even if people would not want to cast me for that role, I can write a script that would depict my desire and I would shoot the movie. The journey into my acting career has been challenging; I have still not achieved what I want. I want to leave my footprints on the sands of time after I am dead and gone; money is not everything,” he said.