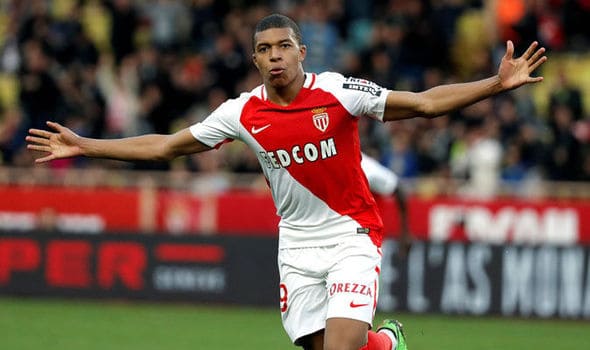 Kylian Mbappe, France winger and winner of the Young Player Award in the just concluded 2018 World Cup in Russia, has been listed among the Paris Saint-Germain’s squad for the first time this season, as the French team go head to head with Guingamp in Ligue 1 on Saturday.

PSG’s 3-0 victory over Caen last weekend, did not have Mbappe feature, obviously because the youngster just got back for training after his post-world cup holiday.

Mbappe who would play alongside Neymar in the PSG attack in Brittany, scored one of France’s goals in their 4-2 win over Croatia in last month’s final in Moscow.

However, Edinson Cavani is again missing as he continues his recovery from a calf injury suffered during Uruguay’s run to the quarter-finals in Russia.

Also named in PSG’s squad is Thilo Kehrer, the Germany under-21 defender who completed a reported 37 million-euro ($42.3 million) move to the French capital from Schalke on Thursday, signing a five-year deal.