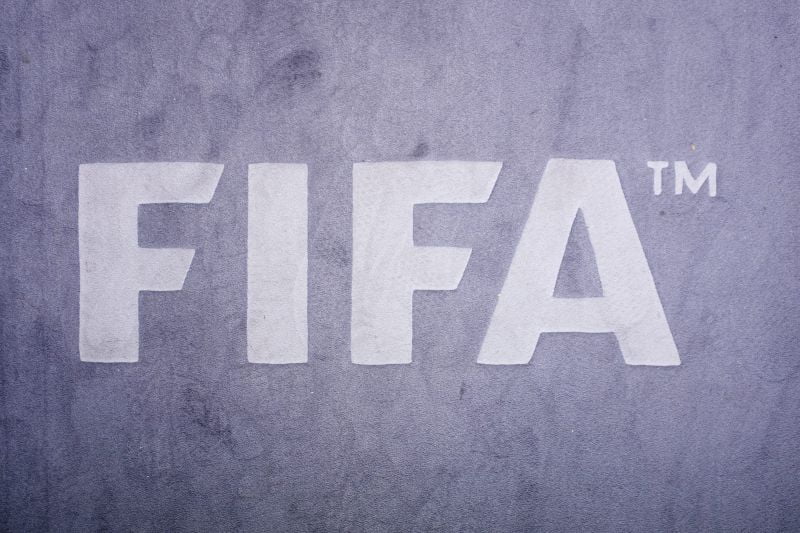 FIFA threatened today to suspend Nigeria and Ghana football federations if the interventions of the authorities of both African countries, which are considered interference in the sport, are not lifted.

With regard to Nigeria, FIFA demands that – by Monday – the President of the Nigerian Football Association (NFF), Amaju Melvin Pinnick, “elected on 30 September 2014”, regain his powers as well as the Executive Committee.

If this is not the case, “the NFF will be suspended with immediate effect,” adds FIFA.

The Nigerian women’s under-20 national team in the 2010 World Cup in France will have “exceptional permission” to continue to compete once the tournament is over.

FIFA also threatened to suspend the Ghana Football Federation (GFA), whose chairman Kwesi Nyantakyi resigned in early June on suspicion of involvement in a corruption trial, revealed by a media report.

The FIFA Ethics Committee opened an investigation into the actions of Kwesi Nyantakyi, who was suspended by the same body.

FIFA considers that the measures taken by the Ghanaian justice system with a view to dissolving the federation constitute interference and calls on the respective authorities to stop this procedure before 27 August or the GFA to be suspended immediately.