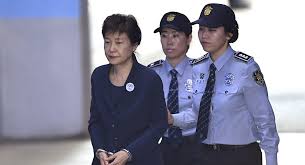 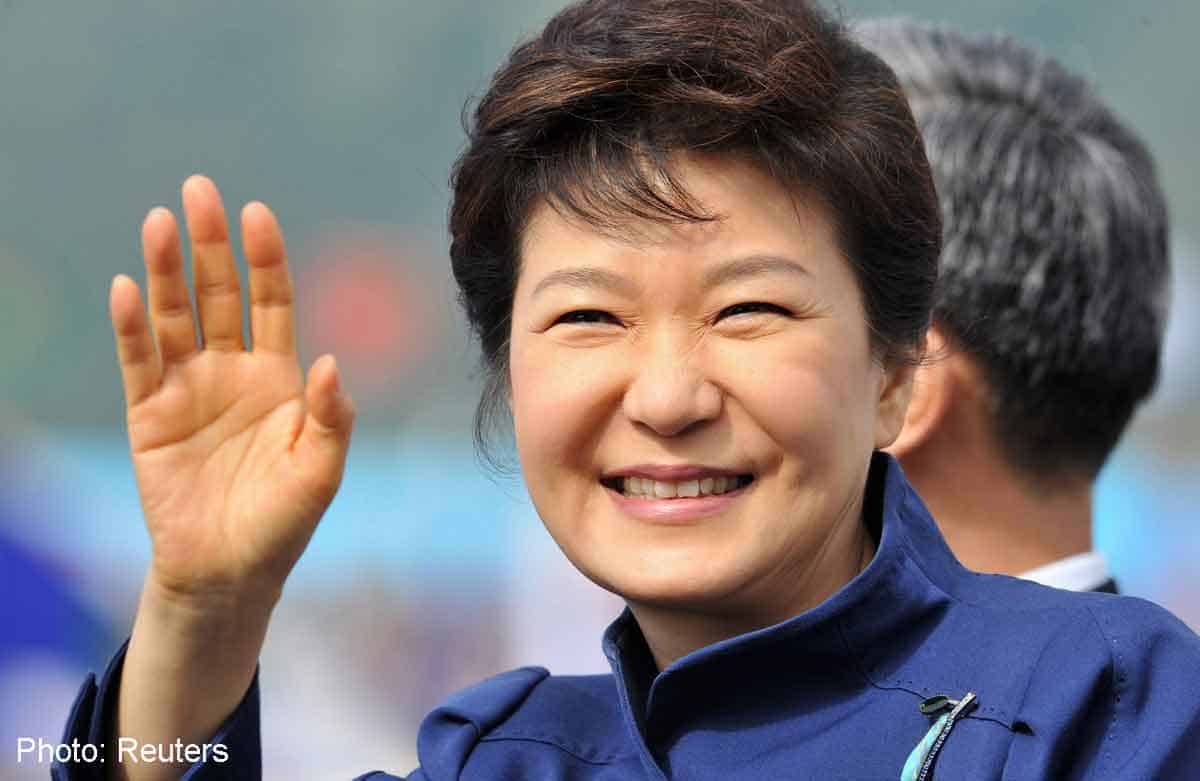 South Korea’s former president Park Geun-hye has been sentenced to eight years in prison by a South Korean court, after she was found guilty of causing loss of government funds and interfering in a 2016 parliamentary election.

Naija News earlier reported that Park was earlier sentenced in April to 24 years in prison by a lower court who found her guilty of separate charges including bribery, abuse of power and coercion.

All sentences must be served consecutively, a court spokesperson said.

Park became South Korea’s first democratically elected leader to be forced from office last year when the Constitutional Court ordered her out over a scandal that exposed a web of corruption between political leaders and the country’s powerful conglomerates, or chaebol.

Park, 66, has denied wrongdoing and was not present in court. It was immediately unclear whether Park would appeal.

The Seoul Central District Court ruled that Park colluded with her former aides to cause the loss of government funds worth about 30 billion won ($26.5 million) from the National Intelligence Service (NIS).

The court ordered a fine of 33 billion won.

The money was from a “special activity fund” allocated to the spy agency, totaling four billion won every year but exempt from state audits or parliamentary reports. Two of the three former NIS directors involved were sentenced to three-and-a-half years in prison in June, and the third to three years.

Park was also found guilty of interfering in the ruling party’s selection of candidates for the parliamentary election, breaching the president’s obligations to remain politically neutral.

“Park’s private use of the funds weakened the principles of executing government funds, and barred the country’s chief spy agency from using the funds for its core duty of protecting the country and the people,” presiding judge Seong Chang-ho said as he delivered the verdict.

“However, the defendant has shifted blame to her assistants and refused to appear in court,” Seong said.

As the judge handed down the verdict, Park’s supporters attending the trial reportedly shouted “Release the innocent president,” and “Is this a law?”

Prosecutors had sought a 15-year sentence and a 80 billion won fine for Park.