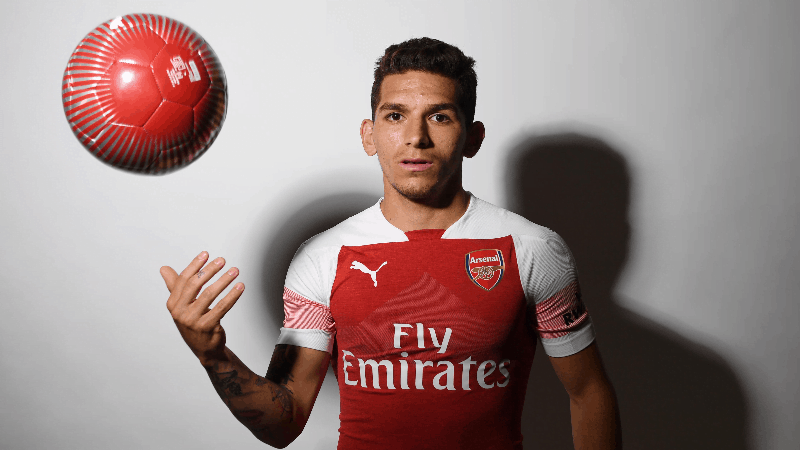 Arsenal Adds To Its Number Of Signings

Arsenal has signed Uruguay international midfielder, Lucas Torreira, the midfielder will be joining the North London side from Sampdoria.

The 22 year old player played for his home country at the Russia 2018 FIFA World Cup, where he played in all the fives matches as they were defeated at the quarter-finals

Arsenal head coach, Unai Emery said: “In Lucas Torreira, we have signed a young player who is a very bright talent in the game. A midfielder with great quality, I have enjoyed watching his performances for Sampdoria in the past two seasons, and we all saw him do very well for Uruguay in the World Cup. He is a young player already with good experience, but who wants to keep on growing. We welcome Lucas to Arsenal and look forward to him joining us soon for pre-season.”

Naija News had earlier reported that Torreira would join up with Arsenal after his national team duties with Uruguay at the World Cup.