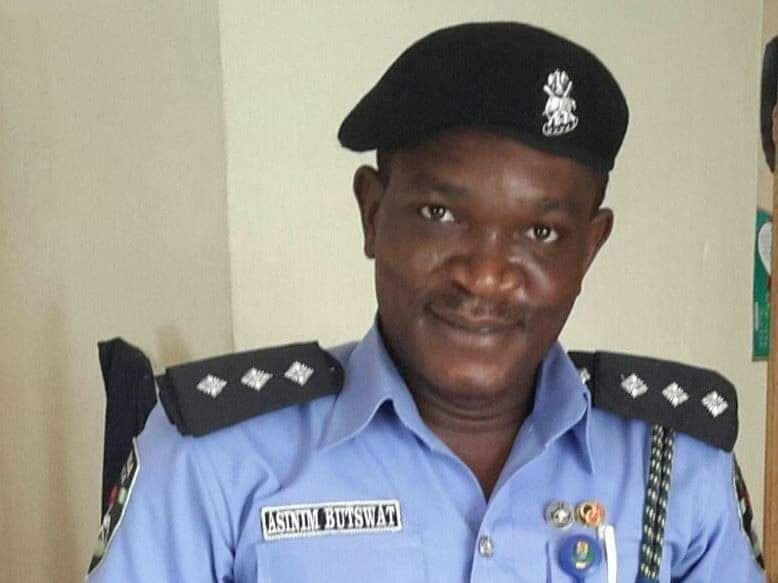 An unnamed member of the National Youth Service Corps in Yenagoa, Bayelsa State capital, has been reported to have been raped by a gang of suspected armed robbers.

Report had it that the corps member’s apartment which is in the area was raided by the hoodlums, during a house to house robbery at Yenizue- Gene, a suburb of Yenagoa o Sunday.

The armed robbers, said to be three, reportedly stormed the area around 3am and fired several gunshots into the air to scare away members of a vigilance group, who used sticks and cutlasses as weapons.

The victim was reported to have been robbed of her mobile phones, cash and later raped her.

A resident, who spoke on condition of anonymity, said the armed robbers took turns to rape the victim in spite of her plea for mercy.

“She has been taken to a hospital for treatment,” the source added.

It was said that the Port Harcourt Electricity Distribution Company had, since November 2017, thrown the entire state into darkness with electricity restored once in a while.

The development reportedly led to an upsurge in criminal activities, particularly cult-related killings and armed robberies.

Butswat, a Deputy Superintendent of Police, said, “The traumatised corps member reported the matter to the police station, including the way the hoodlums took turns to rape her.

“She has made a useful statement on the identities of the armed robbers. We have launched a manhunt forthem.”