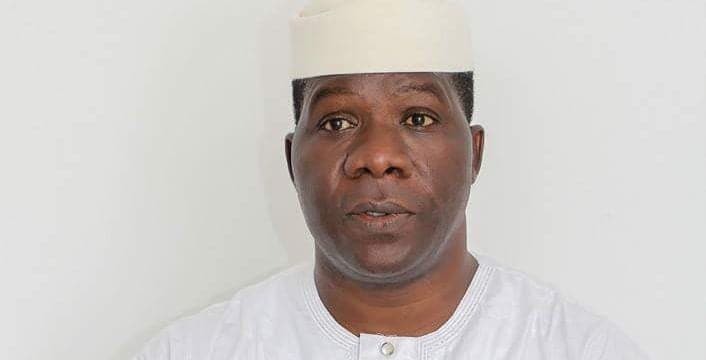 “What sane minds should be doing now is to pray for the restoration of his (MOB) health. The campaign organisation said it was wickedness promoted to the peak for Fayemi to have appointed Hon. Bamidele, who is still receiving treatment abroad as Director General of his campaign.

He said; “How can anyone by happy using the name of Hon. Bamidele to issue press statements at this time? Someone whose late father ought to have been buried last weekend and the burial was postponed because of the injuries he sustained from gunshots fired by one of the several policemen Fayemi and the Ondo State Governor, Rotimi Akeredolu invaded Ekiti State with on Friday, June 1, 2018? That is callous!

“As for us, we won’t dignify any statement purportedly from Hon. Bamidele with any response because people don’t issue press statements or function as Director General of a campaign organization from hospital bed. “Rather, we can only join his genuine lovers to pray that he recovers more quickly.”