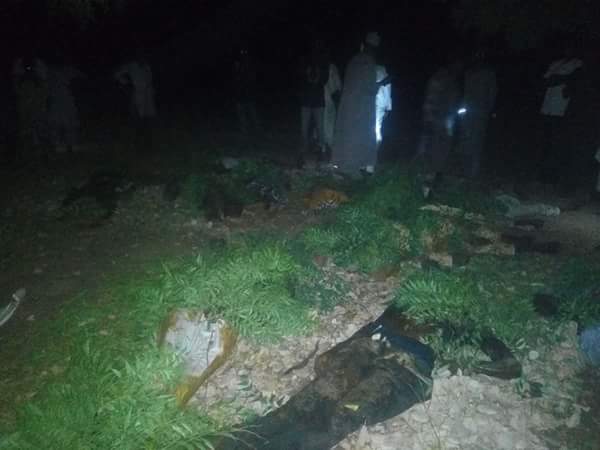 18 people have been killed following an auto crash involving a full Kano line bus (Hiase) of passengers which collided with a trailer in Sabuwar Gwaram Jigawa state.

The Kano line Bus was said to be on its way from  Gombe state going to Kano when it collided with a trailer coming from Kano.

All the 18 passengers  reportedly died instantly except a man died in the hospital and a small boy who is still in emergency. 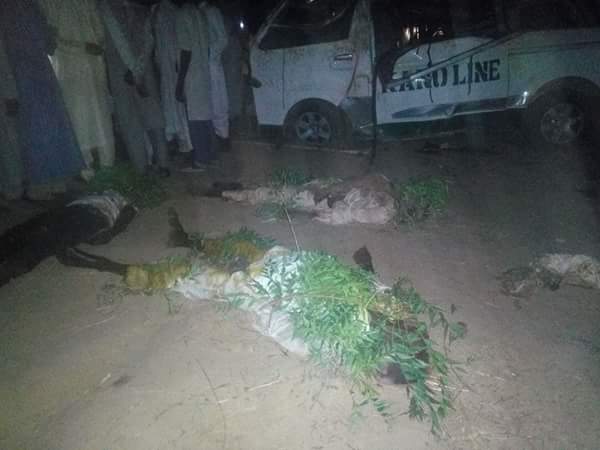