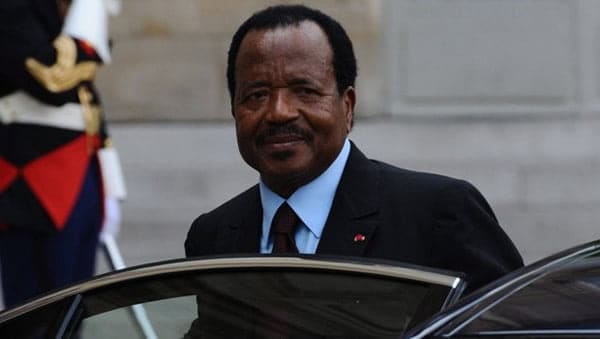 Cameroon Government Summons US Ambassador To Defend His Claims

US ambassador in the country has been summoned by the Cameroonian authorities on Wednesday, days after the government forces was accused of abuses against separatists in English speaking regions.

Nigeria News, was told by Government, that the foreign ministry had summoned Ambassador Peter Barlerin, who alleged that government forces carried out “targeted killings” and other abuses against separatist militants on May 18.

“On the side of the government, there have been targeted killings, detentions without access to legal support, family, or the Red Cross, and burning and looting of villages,” he said in a statement.

“On the side of the separatists,” he also stressed, “there have been murders of gendarmes, kidnapping of government officials, and burning of schools“.

The statement followed warnings by rights watchdogs over abuses in the conflict. It was issued after Barlerin met with Cameroon’s President Paul Biya.