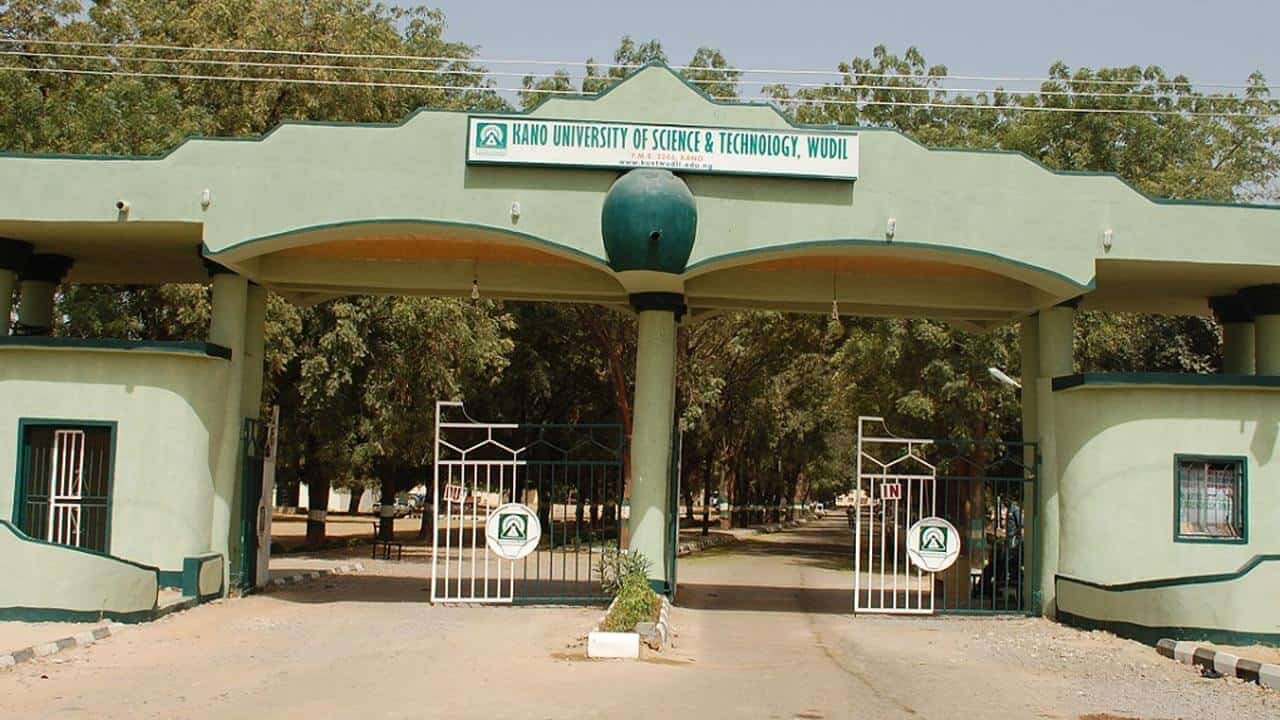 Kano State University of Science and Technology (KUST)‘s students took to the streets to protest the death of a colleague at Wudil River as a result of drowning.

According to This Day Live, the student drowned on Wednesday when he and two of his colleague when to swim in the river. His to colleagues however were rescued, while he died.

The deceased was a Level 300 student of Biology in the Faculty of Education.

“Three students went for swimming and got sunk. Two of them managed to survive while the other one, Farouk Abubakar, drowned.” Mr Yusuf Ibrahim, An eyewitness to the incident said.

The eye witness revealed that the students on earing about the death of one of their own when on the rampage vandalising the school property.

Speaking on the situation, the University Deputy Head of Information, Protocol and Public Relations Units, Abdullahi Datti Abdullahi, confirmed the protest by the students.

However, the Vice-Chancellor of the university, Prof. Shehu Alhaji, who  visited the river to supervise the recovery of the body, appealed to the student to calm down.

Naija News gathered that Prof. Alhaji has declared Thursday, May 3 and Friday, May 4 lecture-free days in honour of the deceased student. he further instructed students to leave the school premises stating that the university was adding two weeks to the mid semester break.