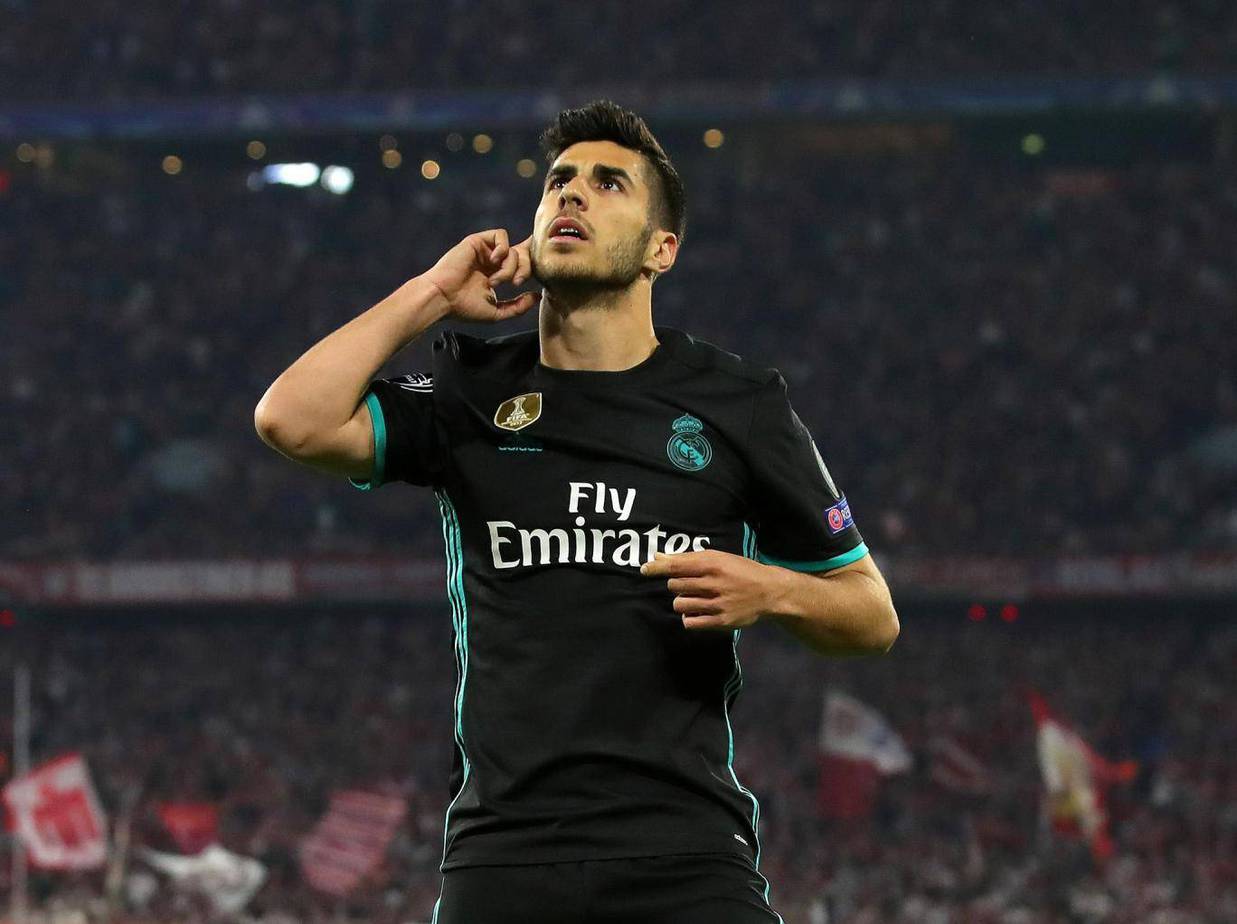 Real Madrid moved a step closer to a third straight Champions League title after winning 2-1 in first-leg victory at Bayern Munich on Wednesday, facilitated by substitute Marco Asensio winner for the Spanish team.

Bayern took the lead at the sold-out Allianz Arena through Joshua Kimmich, but Marcelo equalised just before the break.

Real coach Zinedine Zidane surprised fan by leaving both Gareth Bale and Karim Benzema out of the starting line-up.

Christiano Ronaldo  failed to increase his tally of 15 Champions League goals this season, being denied a second-half strike by an offside flag, which would have made it 3-1.

The hosts suffered a blow with barely five minutes gone when Arjen Robben limped off to be replaced by Thiago Alcantara.

Bayern suffered their second early injury blow when Jerome Boateng was replaced by Niklas Suele on 34 minutes — which is also bad news for Germany with the World Cup looming.

Real had a left-off when Ribery went one-on-one with Navas, but stumbled at the crucial moment.