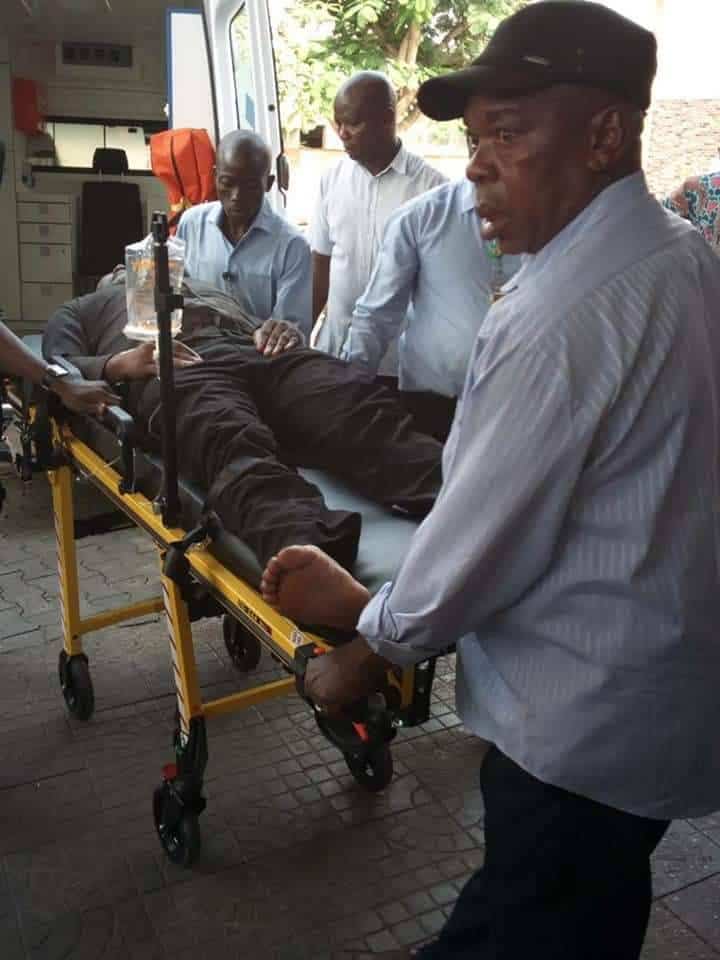 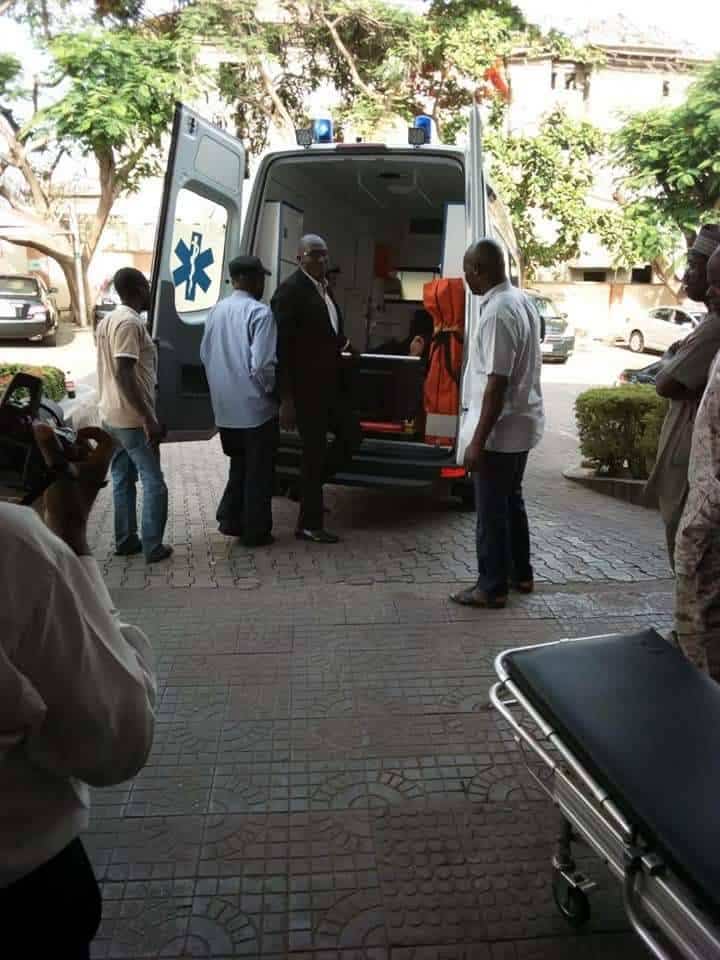 Recall that in earlier reports, Naija News reported that Dino jumped off a moving police vehicle conveying him to Lokoja and was equally reported to have injured and taken to Zankli Hospital in Mabushi area of Abuja.

The policemen summoned the officials of the hospital and demanded to know where Melaye was.

Police spokesman, Mr Jimoh Moshood on hearing where Dino was, stormed the hospital along with 30 Police officers, re-arrested him, but he has not been taken away from the hospital.

Recall that after his alleged escape from the police, Dino sustained injury and was rushed to a hospital.

He is currently receiving treatment.

Meanwhile, reports have it that the police have arrested two persons (a man and a woman) said to be staff for unknown offence.