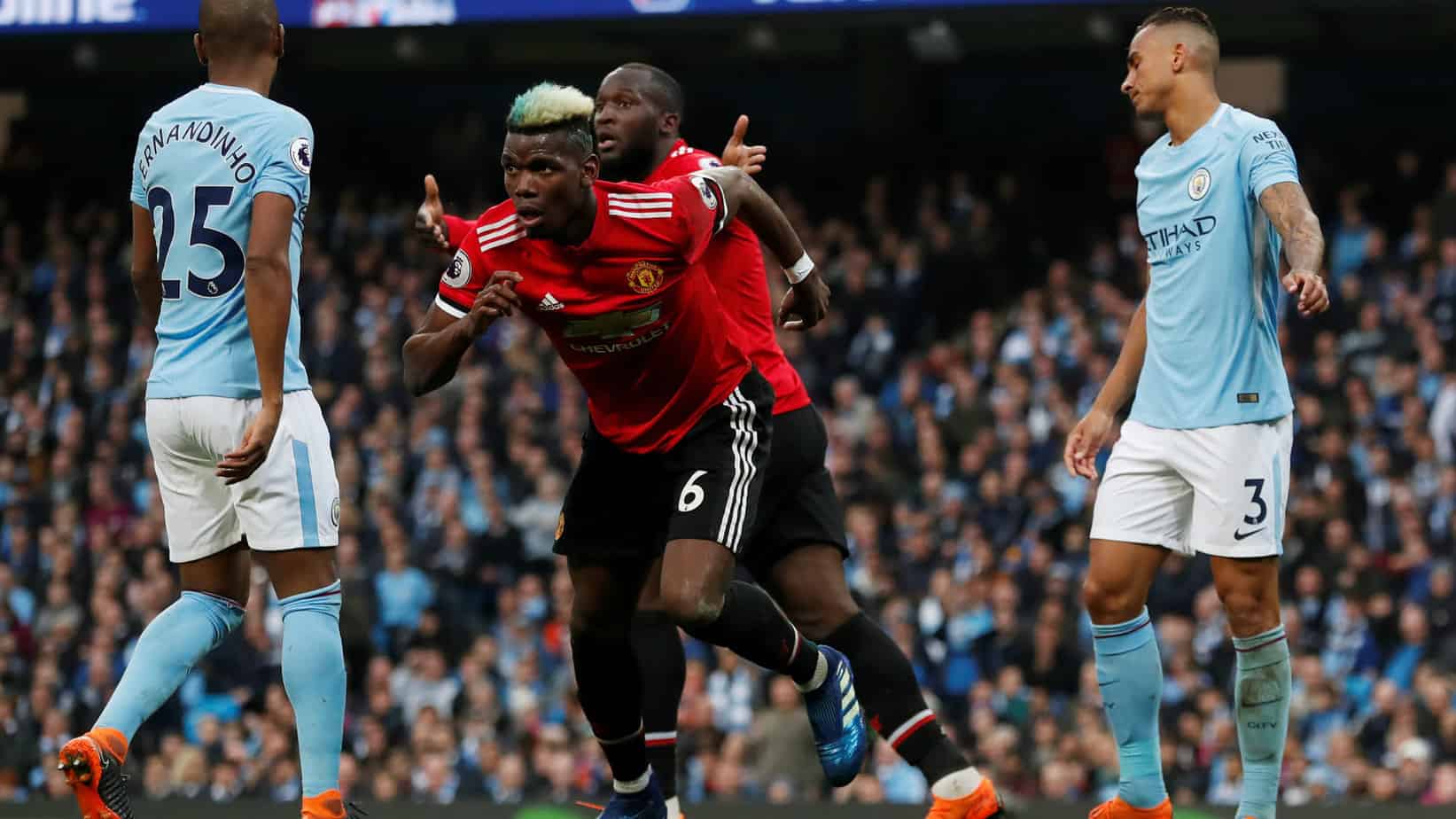 Amani Stanley, a supporter of Manchester City has lost his wife for a week after losing a bet to his brother following the outcome of last Saturday’s derby with Manchester United.

Report getting to us at Naija News has it that Stanley put up his wife on the line in a bet with Shilla Tony, his brother.

Manchester United had come from behind to win the Manchester Derby against Manchester city in a 3-2 score, and it was gathered that, based on the agreement, the loser had to surrender their spouse for a whole week.

“I hereby promise to give away my wife for an entire week to my brother Tony Shilla if Manchester City doesn’t win the league title against Manchester United,” Kenya’s Nairobi News reported Stanley to have said.

“I’m of sound mind and I’ve not been coerced into this agreement,” he added.