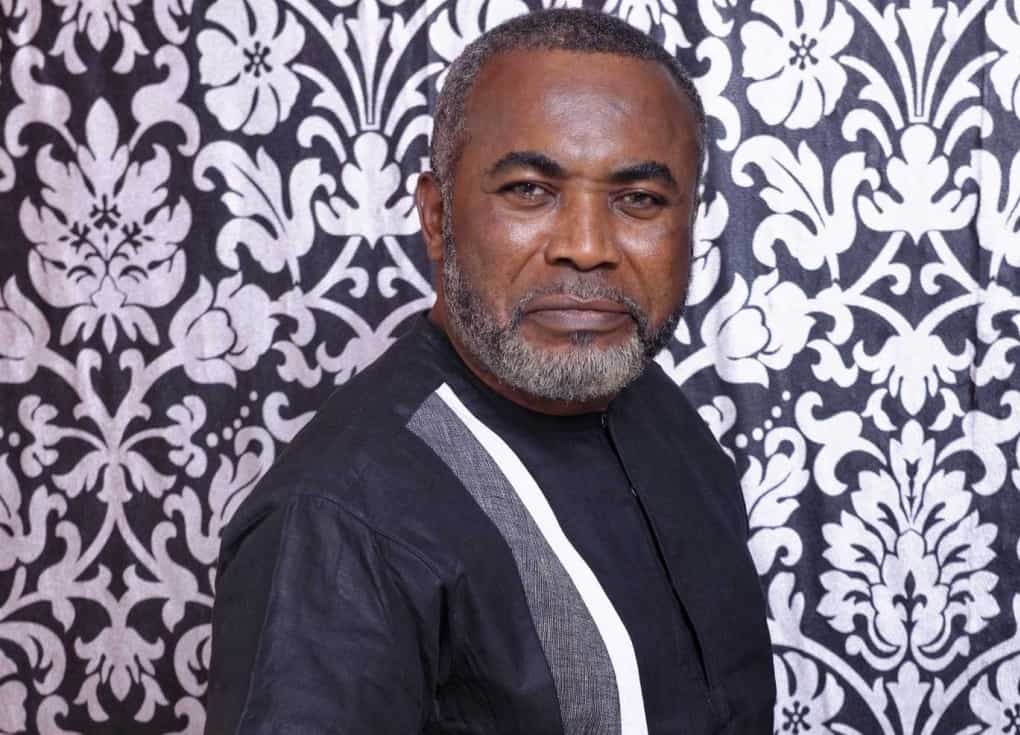 With the recent controversy on tithing particularly as OAP Freeze keeps commenting on the issue, veteran actor, Zack Orji, has expressed his opinion on the hot topic.

Zack Orji explained why he believes tithing should not be criticised.

The renowned filmaker gave his opinion in a recent interview with Broadway TV, describing those condenming tithing as ignorant.

Revealing that he has being a pastor for five years, Zack Orji added that it is a terrible thing to condemn pastors and Bible.

The actor also explained that paying tithe is a personal thing.

He said, “I am a pastor, ordained for five years now. The issue of tithing is a personal thing.

“I get very careful about making certain statements I have watched some people condemn tithing, say a lot of things about men of God and I pity some of those people because they are speaking out of ignorance