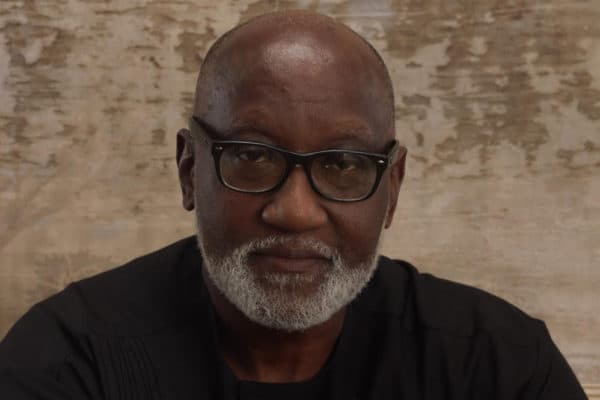 PDP speaks ahead of Saturday’s poll.

The Peoples Democratic Party (PDP) has said it is prepared for the Saturday’s governorship election in Anambra State, calling on the people of the state to vote for its flag bearer, Oseloka Obaze.

PDP said the officials of the Independent National Electoral Commission (INEC) and security agencies deployed for the election should be neutral and fair in the conduct of the election.

The National Publicity Secretary of the party, Dayo Adeyeye, in a statement said, “the Anambra election is a litmus test for INEC and another opportunity for the Ruling All Progressive Congress (APC), to redeem itself from the culture of impunity, inconclusive elections and rigging as exhibited in previous elections in Edo, Ondo and other by-elections in the Country.”

The Party also “joins other well-meaning Nigerians to condemn the recent withdrawal of personal security of the Governor of Anambra State, Chief Willie Obiano by the Inspector General of Police, Ibrahim Idris.

“Notwithstanding that President Buhari ordered the reinstatement of Governor’s security aides, this recent action by the Police is a clear signal that the Force is working to favour some individuals in the State or destabilize the Governorship Election in Anambra State.

“In view of the above, we are again, sounding a note of warning that we will not accept any manipulation of results in Anambra State. The INEC and all security agencies deployed for the election must remain neutral and unbiased before, during and after the Election.

“We insist that this election in Anambra State and others henceforth must be free, fair, credible and transparent. Anything short of these will not be acceptable to us.”

Adeyeye therefore, urged the people of Anambra State to protect their PVC and come out in mass to cast their votes for Oseloka Obaze, the party’s governorship candidate.

“We also urge the electorate in Anambra to vote and stay to protect their votes from polling units to the Collation Centers in order to scuttle the planned replacement of Authentic Results Sheet by the APC.

“Finally, we call on all election monitors and observers to maintain vigilance during the period of the Election. The success of our electoral processes depends largely on the hard-work of observers and monitors exposing election riggers and vote theft,” he added.