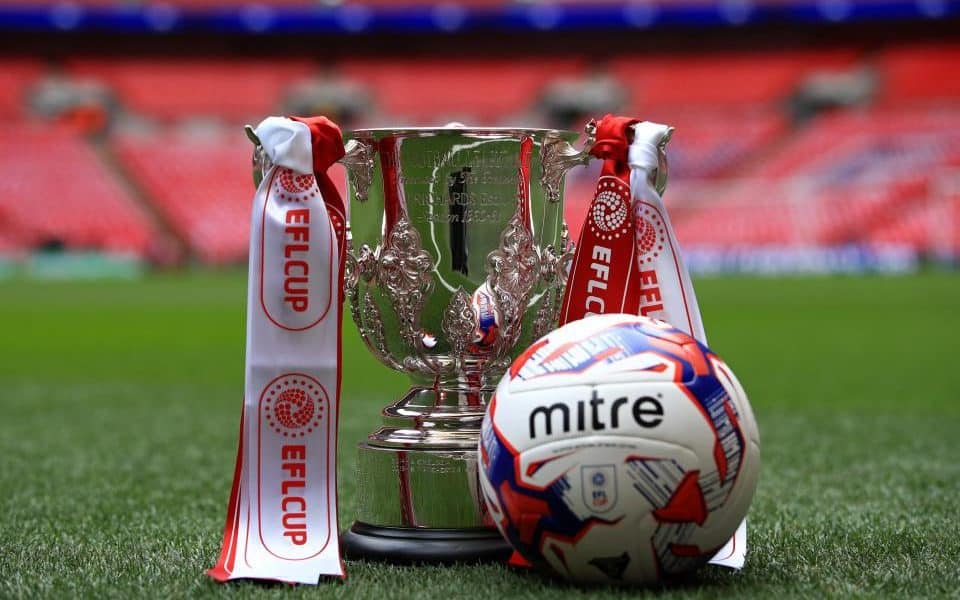 After initial delays caused by technical issues on the twitter platform scheduled to be used to live stream draws for the quarter final stage of the Carabao EFL cup in England, the eight qualifying teams now know their opponents.

The draws for the quarter final games will see defending champions, Manchester United play away at Bristol City.

West Ham, who eliminated Tottenham in the fourth round, will play away at Arsenal, Chelsea host Bournemouth as Leicester City play host to high flying Manchester City.

Here is the full draw:

The Quarter-Final games have been scheduled to be played during the week commencing 18 December and the finals will come up on Sunday, 25th February, 2018.