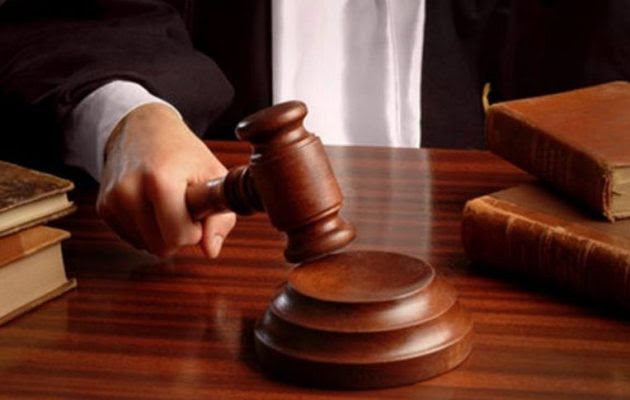 A 37-year-old man, identified as Abiodun Babatunde, has been remanded in llesa correctional centre by a Chief Magistrates’ Court sitting in Osogbo, the Osun State capital for defiling a 4-year-old girl.

Naija News gathered that Babatunde allegedly committed the offences on March 20, at Surulere, Ikirun area of the state.

The suspect was arraigned on Wednesday, September 28, on four counts bothering on unlawful intercourse, sexual assault and threat to life.

According to the prosecutor, Elisha Olusegun, Babatunde sexually assaulted the victim and thereafter threatened to kill her if she tells anyone about the incident.

Olusegun claimed that the victim had to go through medical treatment as a result of the injuries sustained after the incident.

Despite having his charges read, the defendant’s plea was not accepted because of the circumstances of the case.

The presiding magistrate, A. Odeleye, ordered that the defendant be remanded in Ilesa Correctional Center and adjourned the matter to November 3, 2022.

One Nabbed Following Killing Of Police

One of the suspects who reportedly attacked a police station at Iganna, a town in the Iwajowa Local Government Area of Oyo state, has been arrested.

Naija News earlier reported that a Divisional Crime Officer and a suspect in the custody were killed by the unknown gunmen on Tuesday night.

The Police Public Information Officer in the state, Adewale Osifeso, in a statement on Wednesday, said the CP had vowed to apprehend those behind the attack.