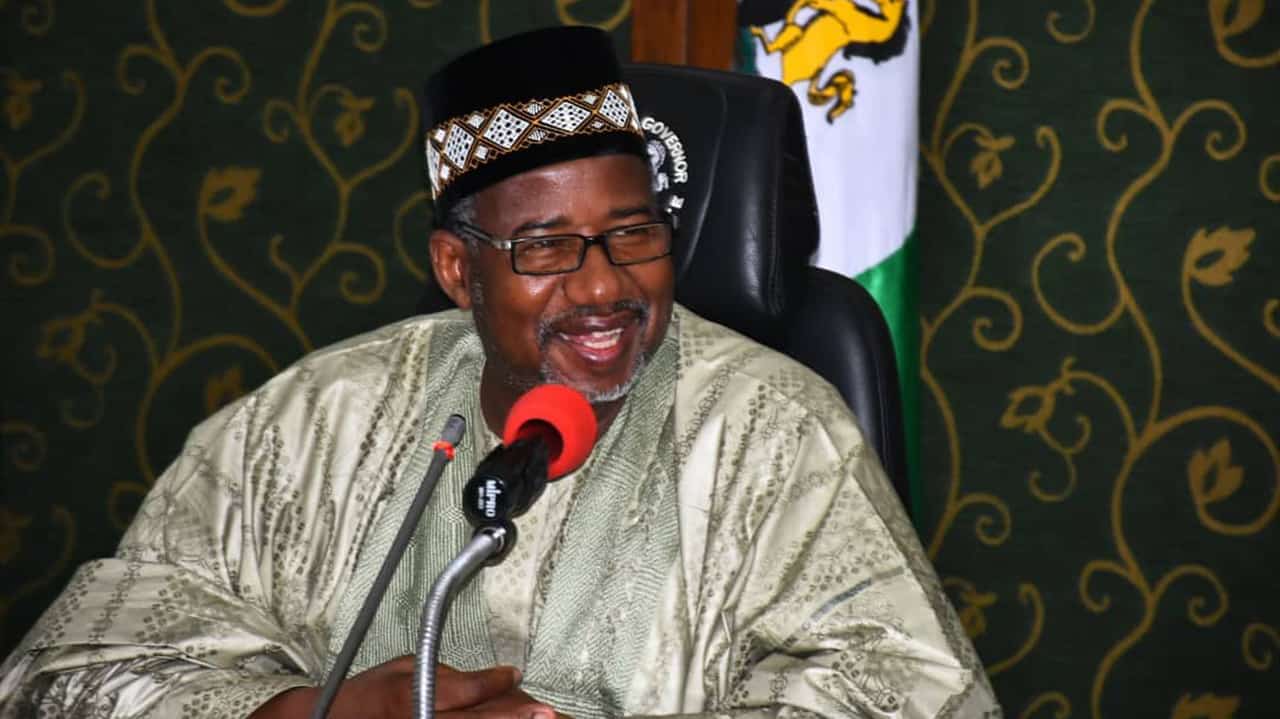 Governor Bala Mohammed of Bauchi State has reappointed Ibrahim Kassim as the Secretary to the State Government.

Naija News reports that Kassim had stepped down after clinching the Peoples Democratic Party (PDP) gubernatorial ticket, paving way for Bala Mohammed to get his re-election ticket to contest for a second term.

Mohammed had reportedly asked Ibrahim Kassim to resign as his SSG to get the PDP ticket for him as a plan B in case he loses the presidential primary of the opposition party.

This online newspaper reports that the Bauchi State governor had lost the PDP ticket to former Vice President Atiku Abubakar.

The Special Adviser on Media to the governor, Mukhtar Gidado, in a statement to newsmen on Thursday night, said Kassim’s re-apportionment as SSG was with immediate effect.

According to him, Kassim’s appointment was a result of his loyalty, track record, and competence.

The media aide said, “His Excellency Sen. Bala A. Mohammed CON, the Executive Governor of Bauchi State, has approved the re- appointment of Ibrahim kashim as the Secretary to the Bauchi State Government.

“His re-appointment is informed by his track record of sincerity, loyalty, commitment, and wealth of experience in the discharge of assigned responsibilities.

“Ibrahim Kashim was the immediate past Secretary to the Bauchi State Government. The appointment takes immediate effect.”