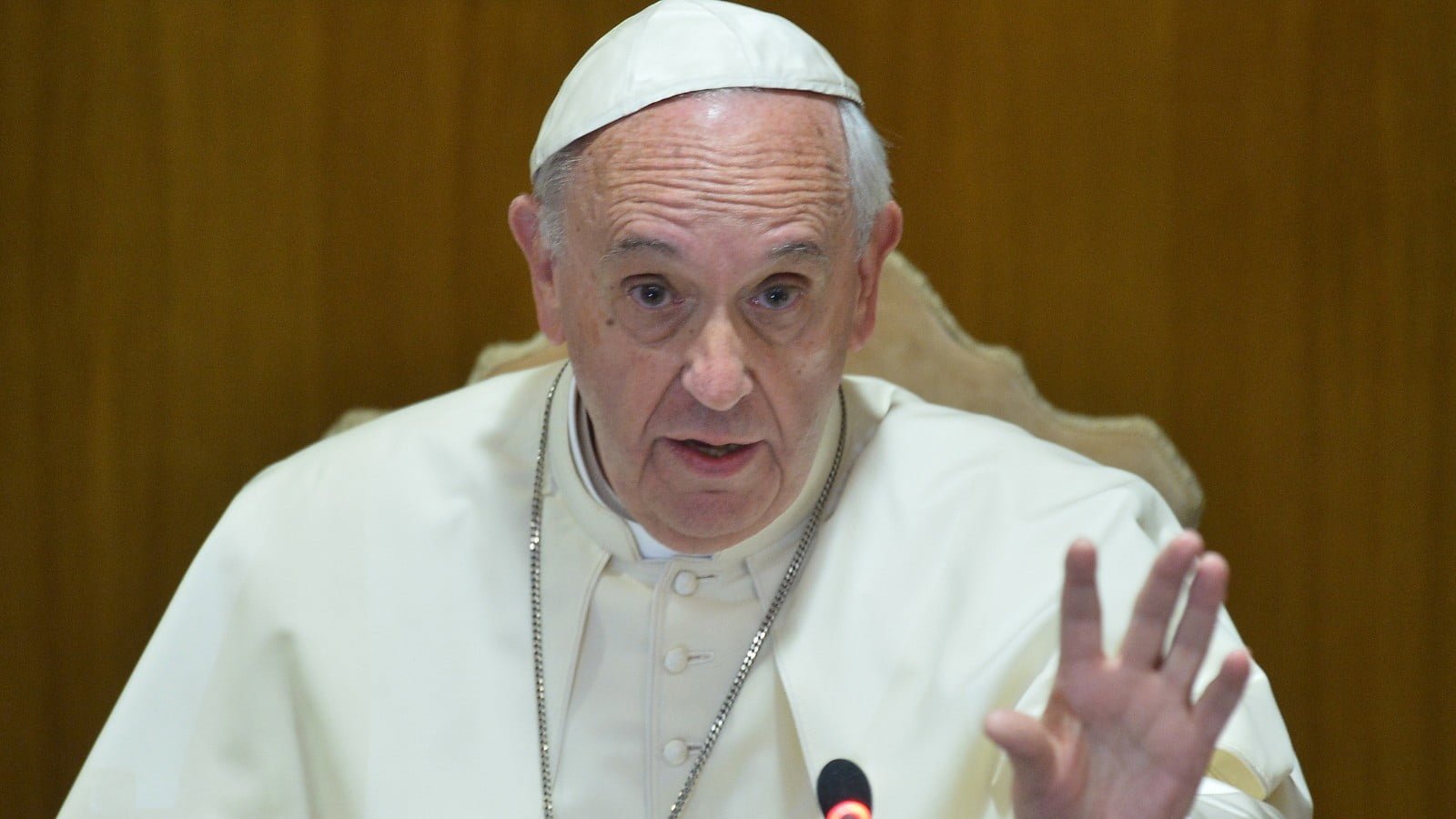 Pope Francis has revealed the ultimate plan of Russian president Vladimir Putin amidst the ongoing crisis in Ukraine.

Pope Francis revealed that Hungarian Prime Minister Victor Orban told him when they met last month that Putin plans to end the invasion of Ukraine on May 9 – Russia’s Victory Day.

The pope revealed this while speaking with Italian newspaper, Corriere della Sera in an interview published Tuesday.

He said: “Orban, when I met him, he told me that the Russians have a plan, that everything will be over on May 9

“This would also explain the speed of the escalation these days. Because now it’s not just the Donbas, it’s Crimea, it’s Odesa, it’s taking away the Black Sea port from Ukraine, it’s everything.

“There is not enough will for peace,” the Pope said. “I am pessimistic, but we must make every possible gesture to stop the war.”

Pope Francis also repeated his earlier statement that he is ready to go to Moscow to meet with Putin.

“We have not yet received an answer and we are still insisting, even if I fear that Putin cannot and does not want to have this meeting right now. But so much brutality, how can you not stop it? Twenty-five years ago we experienced the same thing with Rwanda,” Pope Francis said.