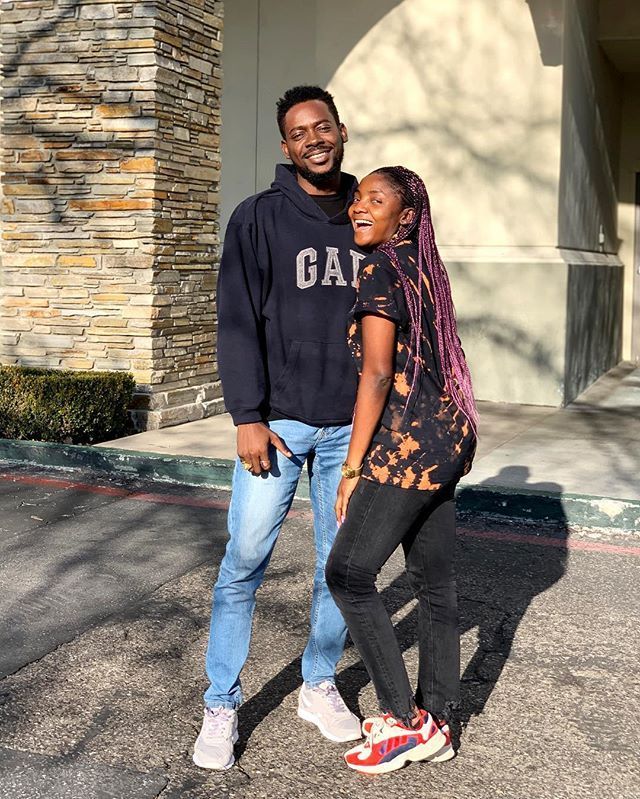 Nigerian singers Simi and Adekunle Gold have reacted to the dissolution of all marriages conducted at the Ikoyi Registry.

Recall that Naija News earlier reported that a Federal High Court in Lagos had ruled that marriages conducted by the Ikoyi registry and other marriage registries operated by the Federal Ministry of Interior are illegal.

Justice Daniel Osaigor gave the ruling on Tuesday in a suit filed by Eti Osa Local Government Area of Lagos state against the ministry.

In the suit, the local council had challenged the ministry’s power to operate marriage registries, conduct marriages and issue marriage certificates

Reacting to the development, Simi wrote: “Ngbor  @adekunleGOLD we have been fornicating.”

Adekunle Gold replied: “My own na make dem do refund.”

In other news, award-winning Nigerian singer, Oluwatosin Ajibade, popularly known as Mr Eazi on Tuesday dished out great words to his fans and followers.

The singer who called himself an apostle stated that somebody right now is battling with yokes, mental & physical & spiritual yokes, but the yoke will be broken in the person’s life. Read more