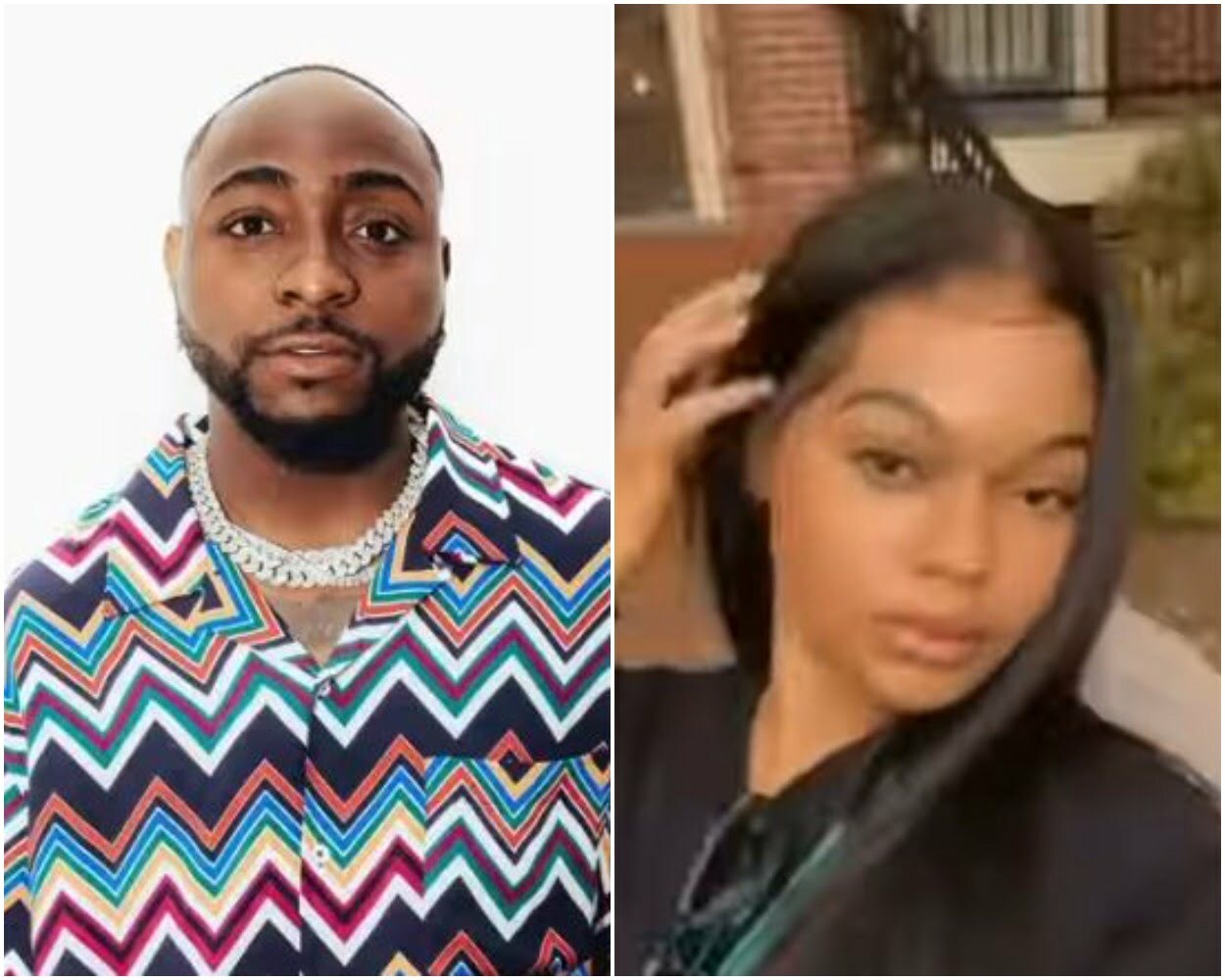 Nigerian singer and serial baby daddy, David Adeleke popularly known as Davido has sparked dating speculations after going on a date with a mystery lady alleged to be his new girlfriend.

Naija News understands that it has been more than six months since Davido and his ex-lover, Chioma went their separate, un-following each other on the social media platform following a reported disagreement which saw their relationship crash.

However, an Instagram blogger, Gistlovers alleged that the father of four has found love with another woman, since the end of the assurance relationship.

Watch video from the special dinner below;

According to Gistlovers, the new lady with the Instagram handle Vafyl is Davido’s live wire at the moment as he bought her bikini and a Rolex for her birthday on 2nd November 2021. The blogger also added that Davido follows the lady on her Instagram page.

“Them Dey together as I type, Na this geh be David life wire now,Emi oga. He bought her Brikini and Rolex, They celebrated in California, Her birthday was on 2nd of November.

“She deactivated her Instagram. Page. She has her Business page and New Instagram on and david follows both(una wan go greet her make I drop handl) David dey answer 001.

“She dey answer 002.ng l( that’s what they call each other ) them don Dey introduce her to family sef, if you check the slides, you will see her and nikos, She and Nikos’s david cousins sister, I come in peace, more details later.”