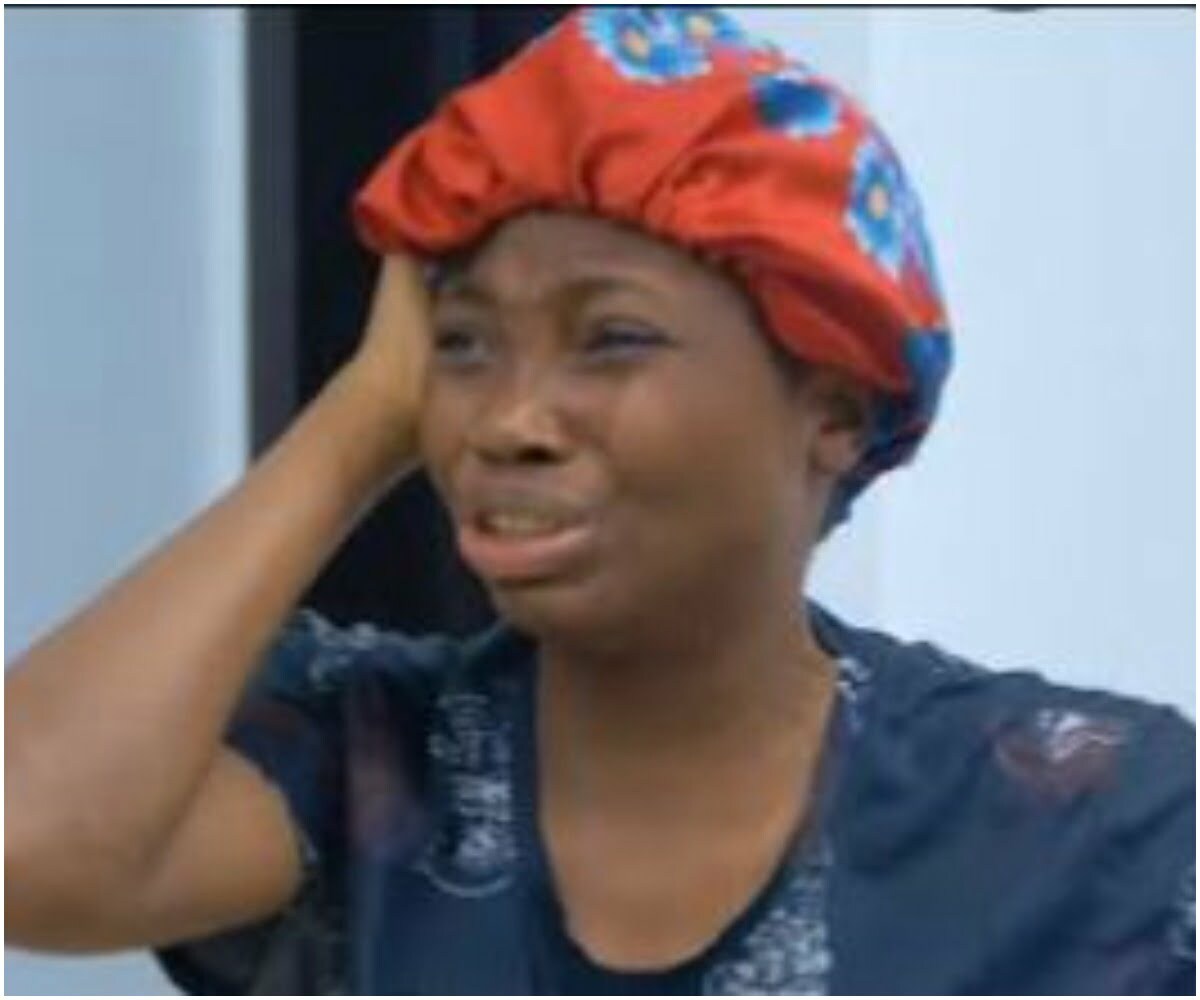 Maryam Apaokagi popularly known as Taooma has apologized for visiting vice president Yemi Osinbajo in the presidential villa in Abuja.

This is coming after displeased social media users took to the platform to drag her and others present at the meeting, alleging they had collected brown develops from the Vice president.

Naija News reports that Taooma while responding to criticism, revealed that she urged the vice-president to reconsider the Twitter ban saying that most youths use the social media platform for their businesses.

She also spoke on police brutality and revealed to the vice president that Nigerian youths were still dealing with the inhumane treatment of some police officers.

She said that she was assured that there will be a change in the state of things and hoped that the promise would take effect as soon as possible.

Despite the lengthy post on her intentions for visiting the presidency, numerous criticisms were targeted at her for the visit.

In a new post on Twitter, Taooma pleaded with the public, asking them to forgive as her intentions were clear.

She wrote; “Hey guys, I am apologizing once again. I had clear intentions and nothing more.”