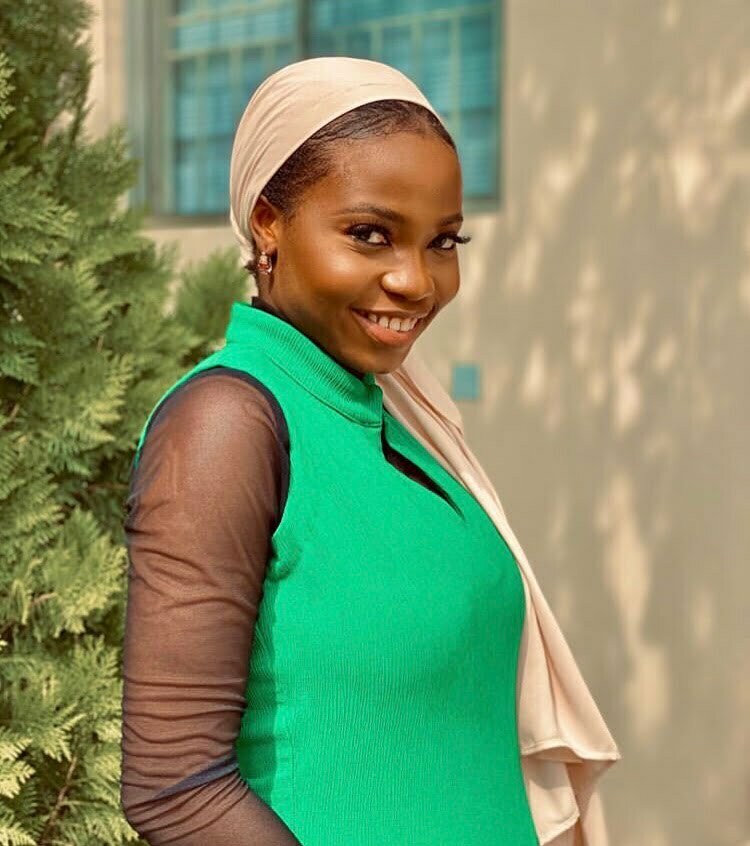 Maryam Apaokagi popularly known as Taooma has demanded the suspension of the Twitter ban while visiting vice president Yemi Osinbajo in the presidential villa in Abuja.

Taooma revealed this via a post she made on her Instagram page. She stated that she had paid a visit to the presidential villa and urged the vice-president to reconsider the Twitter ban saying that most youths use the social media platform for their businesses.

She also spoke on police brutality and revealed to the vice president that Nigerian youths were still dealing with the inhumane treatment of some police officers.

She said that she was assured that there will be a change in the state of things and hoped that the promise would take effect as soon as possible.

She said: “Yesterday, I had the chance of meeting with the VP of the federation at the Presidential villa, Abuja.

“I urged for the “actual” lifting of the Twitter ban and as well, stressed on the issue of police brutality which hasn’t gotten any bit of change even after all the promises.

“I made the presidency understand how important Twitter is for the majority of us (the youths). The SMEs and the very plenty others who make a living via that platform.

“The Twitter ban has made so many small scale business crash and disrupted many.

“I also made it known to the VP that Police brutality hasn’t stopped and we the youths seem to be the target of that institution. #Endsars was not just to end SARS alone, it was to end all forms of police brutality and irresponsibility.

“I hope the assurances I got yesterday will take effect immediately.

“However guys, we must know that we the youth make 70% of the population and we have the future in our hands. The next step now is to GET YOUR PVC!!! #ENDSARS #ENDPOLICEBRUTALITY #LIFTTWITTERBAN ✊”