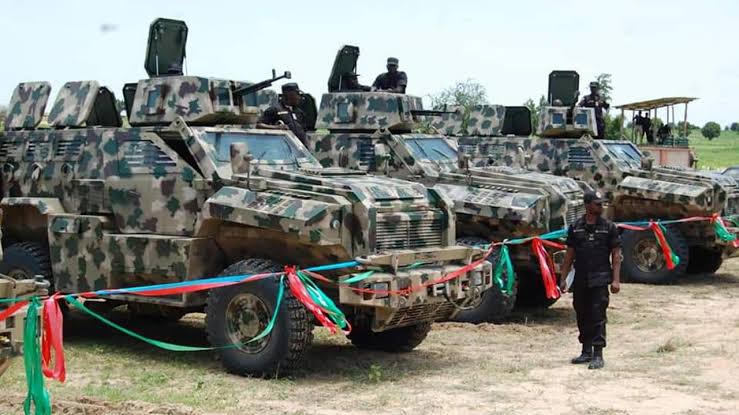 The Nigerian Army has tightened security in the federal capital territory after report of an impending attack by bandits.

According to Daily Sun, reports have reached the Nigerian army that an attack will be launched by bandits and terrorists in Abuja. The perpetrators will be entering the FCT through the Abuja-Keffi express way and other entry points.

Due to the received report, road blocks have been set up in strategic points to conduct a stop and search operations on some specific and suspicious vehicles.

The operation began on Tuesday night and have led to the arrest of some people who are already helping the security operatives with some information.

The roadblock in the state has led to motorists inability to move freely especially in places such as Kugbo, Karu, Jokwoyi, Orozo, Karshi, Nyanya, Mararaba, One-man village, Masaka and others.

The roadblock was carried out by members of the Guards Brigade who are also tasked with the responsibility of protecting the president, his immediate family, VIP and the FCT and it’s environs.

A military officer  who choose to remain anonymous also told the publication that checkpoints have been mounted around Abaji, Zuba and Bwari areas to apprehended suspects before they gain entry into the state.

He further revealed that the abduction of some staff members and their family at the University of Abuja might be related to the planned attacks.